The act of imagination 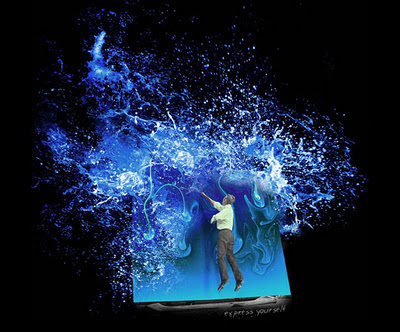 The imagination can create the future only if its products are brought over into the real. The bestowal of the work completes the act of imagination. ... [W]hen we refuse what has been offered to the empty heart, when possible futures are given and not acted upon, then the imagination recedes. And without the imagination we can do no more than spin the future out of the logic of the present; we will never be led into new life because we can work only from the known. ... The artist completes the act of imagination by accepting the gift and laboring to give it to the real (at which point the distinction between "imaginary" and "real" dissolves).


An outstanding book, by the way. As is Hyde's follow-up, Trickster Makes This World.
Posted by Stuart Candy at 11:40 pm 2 comments: