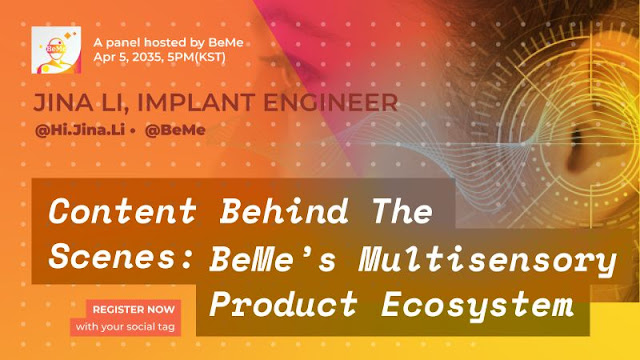 A snapshot from the Influence 2035 experiential scenario

This week, the World Economic Forum is hosting its first ever Global Technology Governance Summit (GTGS), convening some 3000 leading technologists, academics, businesspeople, policymakers and political representatives to discuss the sprawling array of fast-moving challenges in this space.

From privacy breach scandals to the Trumpian rise of batshit-crazy conspiracy thinking, the chaotic gaming of stock prices, to misinformation-fuelled mob lynchings, and the weaponisation of online platforms for campaigns of xenophobia or personal vengeance (the latter was the subject of today's feature story on the New York Times Daily podcast)... These are just some recent examples that spring to mind. The pattern is the point. Countless spot-fires, zoomed out, start to look more like a full-blown conflagration.

Anyone who has paid even the scantest attention to such developments might discern a phenomenon also noted long ago by a founding figure both in speculative fiction and in the futures/foresight field*, H.G. Wells, in a BBC radio broadcast from 01932:

“All these new things, these new inventions and new powers, come crowding along; every one is fraught with consequences, and yet it is only after something has hit us hard that we set about dealing with it.”

To shift from a reactive stance to a more proactive or anticipatory one requires changes that are not just political or institutional in nature, but cultural and psychological as well. This is no less true in relation to technology governance than any other topic. As Wells was arguing almost a century ago, collective forethought is essential –– but broadly, it is not a habit we seem to have cultivated with much care or success.

The GTGS event gets underway today, technically hosted from Japan, but taking place entirely online, thanks again of course to the continuing Covid pandemic.

As it does so, a group of graduate designers in our Experiential Futures (XF) class at Carnegie Mellon University have just launched a special set of digital experiential scenarios –– websites and media from the futures to shed light and open up horizons of the topic to explore.

Each site created by XF participants offers a playful rabbit-hole delving into how the world could look decades from now –– in the 02030s, 40s or 50s –– and a provocatively high-resolution glimpse of how some key issues in technology governance might play out.

The usual caveat bears repeating: experiential scenarios should not, unless they are actually offered as such, be treated as predictions or preferences, but instead approached as possibilities to think and feel with. What new questions, potentials, or vantage points can they help us consider?

The storylines and themes contained in these particular projects all build on and respond to the Technology Futures report published yesterday by the World Economic Forum and Deloitte, which was shared with us in draft last month.

Tech Tea
Tech Tea, a podcast hosted by AI-wrangler Willow and dark web journalist Melanin, focuses on the darker side of the metaverse. Join them as they dive into the recent controversy surrounding powerhouse Global Virtual School. 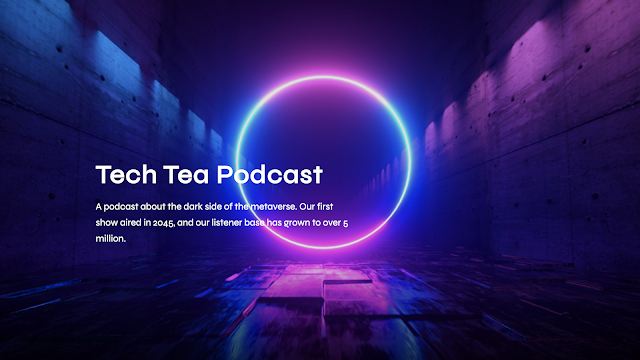 This podcast from the year 2050 expands on Maiah’s story from the education LEnS of the Technology Futures report.

Influence 2035
Influence 2035 is an event bringing together panelists to discuss the gig landscape. Join us for candid stories from full-time content creators to data providers and robot admins. Click “Attending” on our event to learn more. 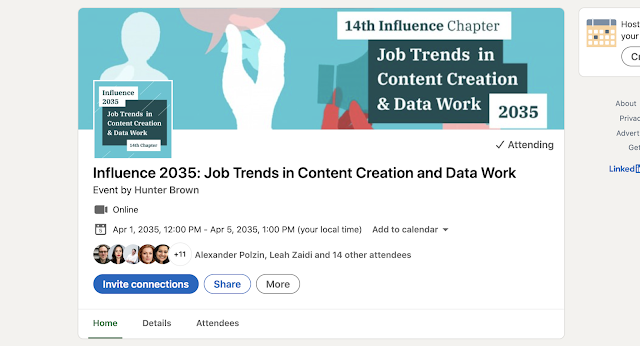 This project explores the extreme trends of gig-economy and influencer work appearing in the story of Maple featured in the Technology Futures report.

After-Math
After-Math is a global consultancy committed to helping individuals, teams, and organizations regain independence from virtual influence and data-toxicity in order to rediscover the world around us. 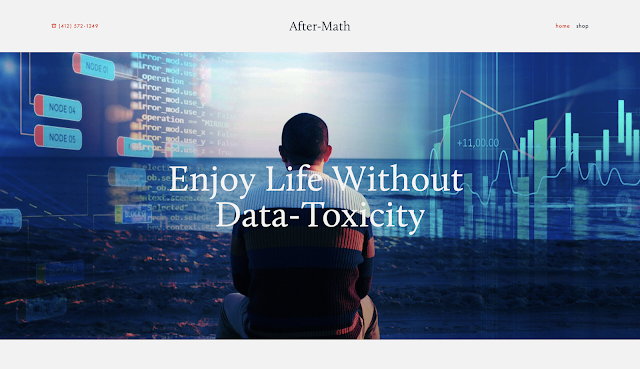 This website for a speculative consultancy in the 2040s synthesizes trends, personas, and artifacts from all four scenarios in the Technology Futures report.

Wikipolicy
Wikipolicy is the policy arm of Wikimedia. Our 2032 Year-in-Review Report shows how we manage accountability, transparency, and logics of care in algorithmic and participatory policymaking advancements. 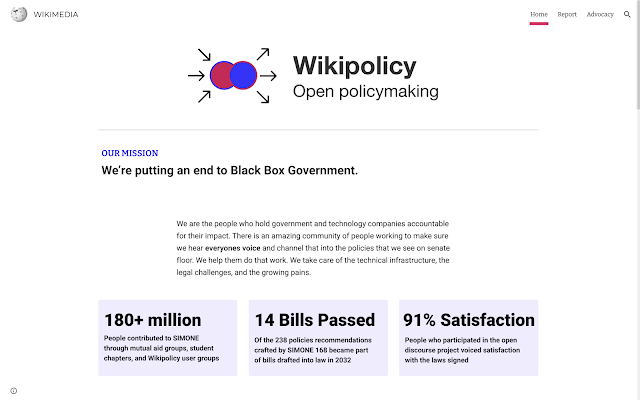 Seeking to right past wrongs, in this future Wikipolicy is headed by Frank, a former technology executive and character featured in the Technology Futures report. 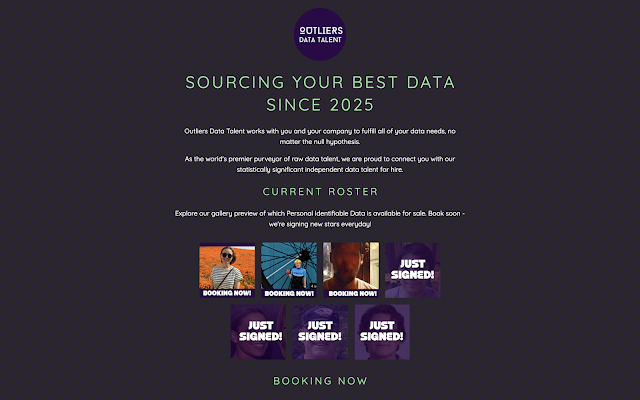 This hypothetical agency builds on the story of Maple / information LEnS scenario, where job-seekers provide a vast array of personal data around the clock to interested companies in exchange for pay.

Well done indeed to all these Experiential Futures students! Many thanks to the World Economic Forum's Ruth Hickin (Strategy Lead, Centre for the Fourth Industrial Revolution) for the opportunity to contribute to the conversation in this way. Finally, much appreciation to our recent guest respondents, Michelle King, Leah Zaidi and Jake Dunagan, for incisive and sensitive pre-launch project feedback.

We hope these digital experiential scenarios will be of interest and value both to event attendees, and to many others invested in these important topics. If you find them useful, whether individually or as a set, please feel free to share.

Update 06apr21: I had mistakenly recalled the number of event participants as being around 1000; the Forum tells me that the correct number is closer to 3000.

* This is the same broadcast popularised by futurist Richard Slaughter as Wanted! Professors of Foresight.

Posted by Stuart Candy at 12:48 pm No comments: 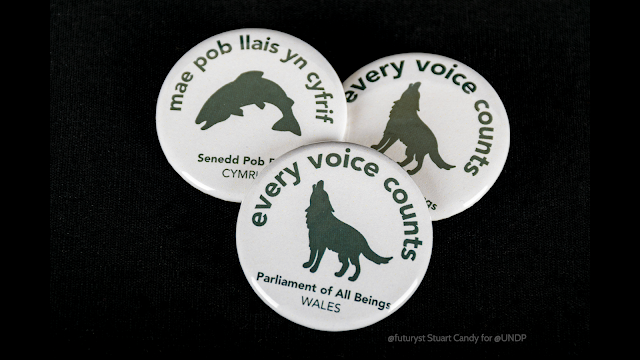 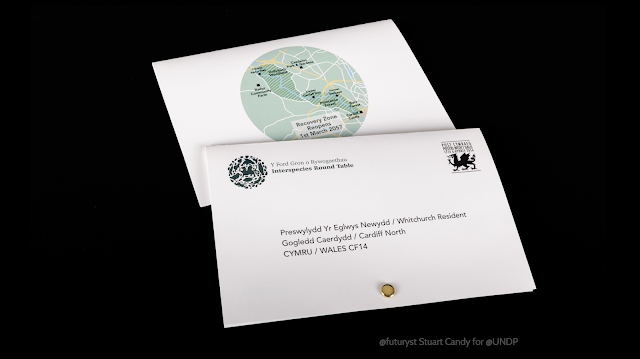 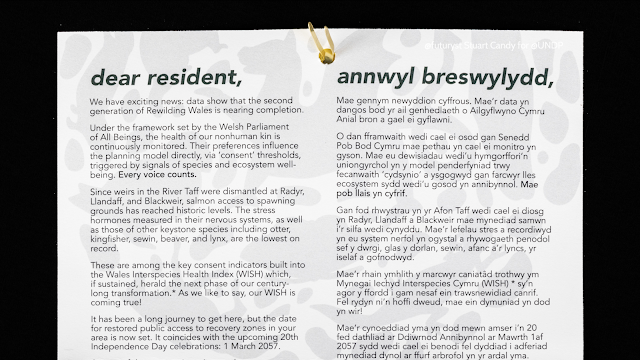 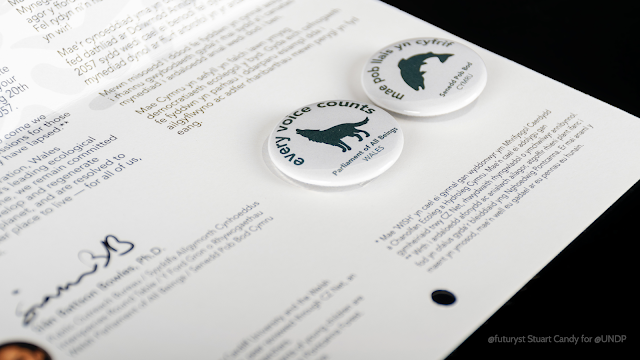 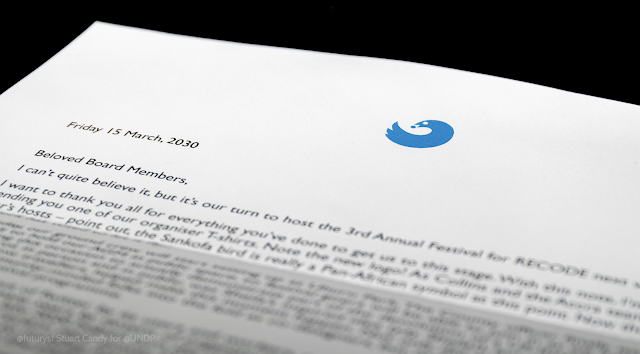 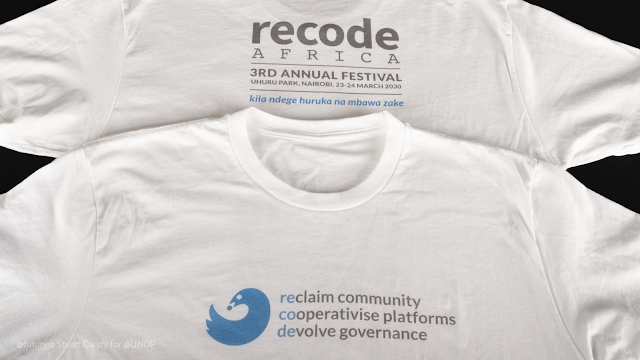 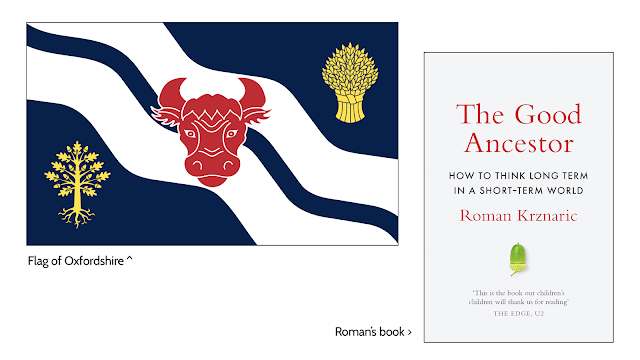 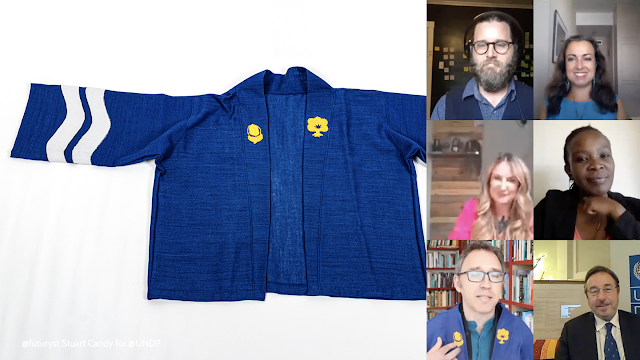 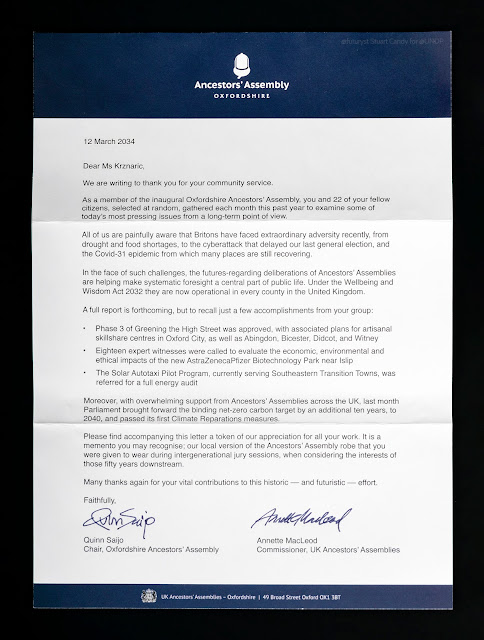 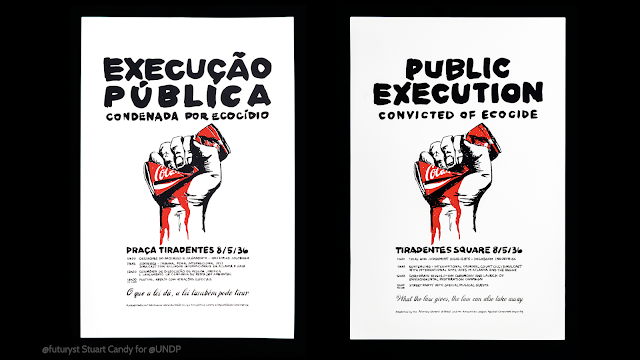 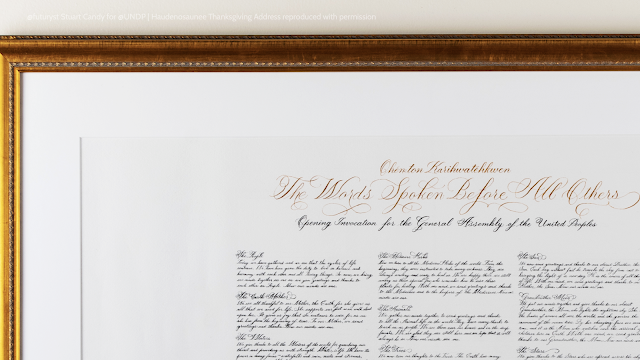 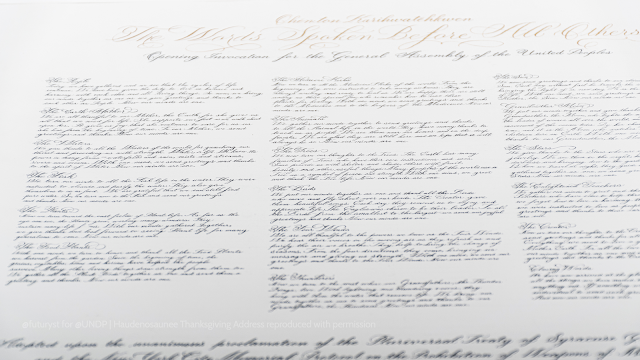 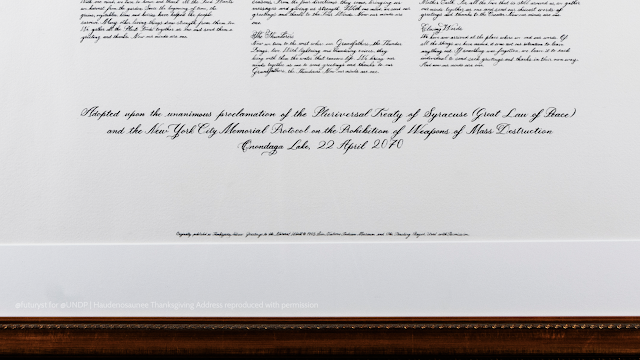 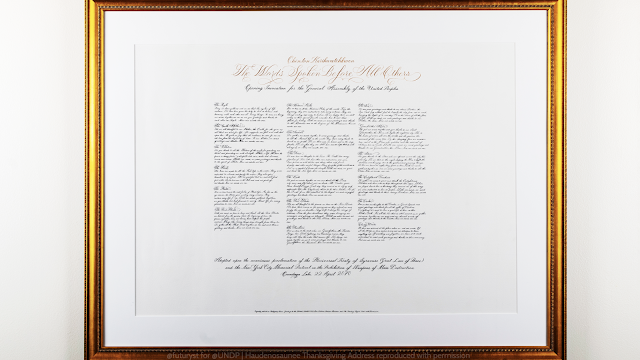