What kinds of artifacts might be found in the 99 cent store of the future? 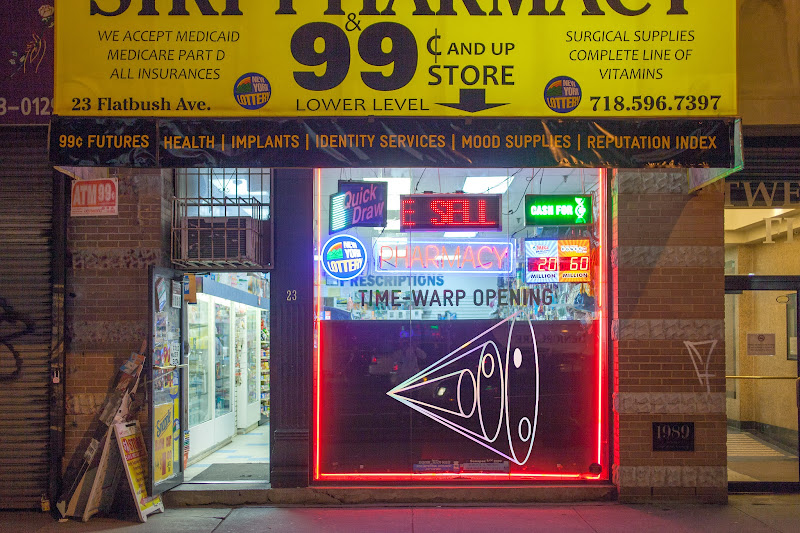 So asks a nifty, crowdsourced experiential futures / design fiction project by The Extrapolation Factory, an award-winning initiative of Elliott Montgomery and Chris Woebken (both alumni of the RCA's Design Interactions program). "99 cent futures", executed in New York earlier this year, is now being exhibited in China, giving the project a new lease of attentional life.

Some months back, when this effort was in the pipeline, I spoke with them to help hammer out a participatory design framework which they created so that attendees at a workshop in NYC could playfully generate and make their own answers to the question. Then the pair installed the resulting artifacts in an actual 99¢ store in Brooklyn (calling to mind some of our early FoundFutures adventures in droplifting; e.g., speculative pharmaceuticals, souvenir magnets and postcards from the future).

I particularly like that they managed to include both a participatory design phase and a guerrilla futures phase -- two critical frontiers of design/futures work -- in the same process. 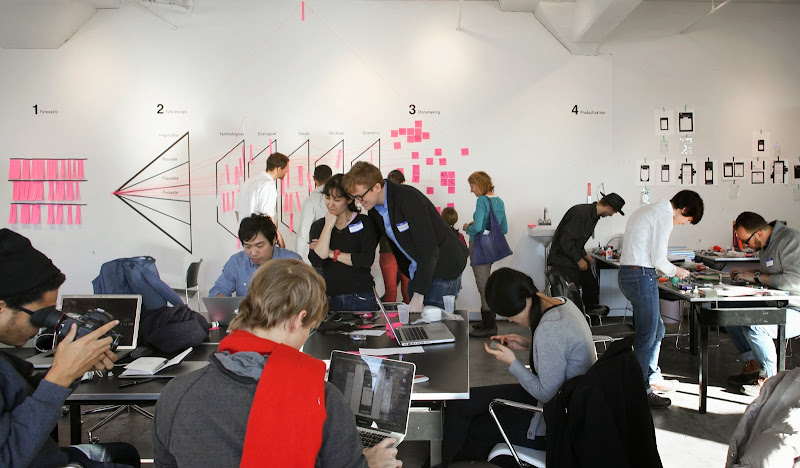 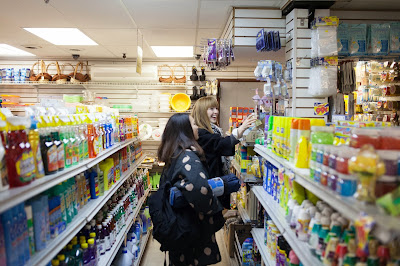 Today a report on 99¢ futures appeared on the CNN website; last weekend I did an interview by email for it.

Now, it's more or less axiomatic that something -- usually a pretty fundamental something -- gets messed up in reports on futures. In that regard this piece is better than most, although it seems to imply that "futuring" (the reporter's preferred term, I think borrowed from Chris and Elliott) is a new "movement" emanating from design, as opposed to a practice established over many decades and recently adopted and/or reinvented by some designers.

Apparently I did not make that relationship clear enough. Live and learn.

Still, it's a good article, and encouraging to see this work thoughtfully covered in mainstream press -- in the Style section, impressively enough; not a common place to find foresight news!

We'll dig into the Extrapolation Factory's projects and methods a bit more in another post.

Meanwhile, for those interested the whole of my email interview appears below. The questions were asked by CNN writer Sheena McKenzie.

Why was the 99c store such an interesting/significant project?

Two things make the 99 cent store interesting. First, it's a rare invitation to imagine the future's mundane side. Popular notions of the future often get stuck in a kind of glossy rut - gleaming buildings and whiz-bang inventions, and it's not often enough that we see the futures of everyday life brought into focus. Second, it's the result of a participatory process. Chris and Elliott didn't pre-imagine everything for a passive audience, they designed a way for people to develop and share their own ideas.

The project exemplifies a hybrid of design and futuring that we're sure to see more of as time goes on. My colleagues and I call this frontier of practice "experiential futures" or "design fiction". Design fiction focuses on objects, and experiential futures focus on immersive situations. Both aim to bring possible worlds to life in a way that enables a deeper kind of conversation about the future. They're more generative, participatory and tangible than much of what has come before. We need to cultivate ways of imagining the future together.

What is futuring and why is it important?

Futures or foresight practice (also sometimes called futuring) is about systematically and creatively exploring how change could unfold over the medium to long term. This is important because humans have an inbuilt psychological tendency to filter everything through the lens of a rather narrow experience of the present, which leads to decisions that are short-term, short-sighted and risky. With massive global challenges looming, like climate change, peak oil, and economic volatility, we need to develop a cultural capacity for thinking ahead and creating options, so we aren't just reacting to crisis after crisis. Good strategic foresight gives decision-making a longer runway, and experiential futures is one of the most promising ways of getting this kind of thinking wider exposure.

Many people think of the future simply in terms of technology. Yet this project was a slight tweeking [sic] of the world we already know -- does that make it more emotive?

The tendency for technology to dominate thinking about the future is a serious problem. A lot of change begins with technology, but it doesn't end there. The future conversation needs to include social and political dimensions. For example, it seems appropriate that the creators of the 99 cent store project have brought it from New York to Shanghai. This prompts us to think about the supply chains - in which China is a critical link - which currently make the phenomenon of 99 cent stores, and their cheap mass-produced contents, possible in the developed world.

This project's tweaking of the world we know through unsolicited urban installation of objects is a great example of what I call "guerrilla futures" - unexpectedly manifesting fragments of possible futures in the midst of people's everyday lives. This turns out to be an effective way of firing people's imaginations even if they haven't asked for it!

Why should we think about the future when designing products? And where do you see this trend heading?

The incorporation of futures thinking into the design world, which has picked up pace hugely since the mid-00s, shows no signs of slowing down: everything we make is part of the future we will get. So we need to think about the future when designing not just products, but anything. As a futurist, I now teach foresight at a design school, OCAD University in Toronto, because designers are at the forefront of shaping the world, whether they realise it or not -- and we'll all be on track to a better future the sooner and more deeply they realise it. 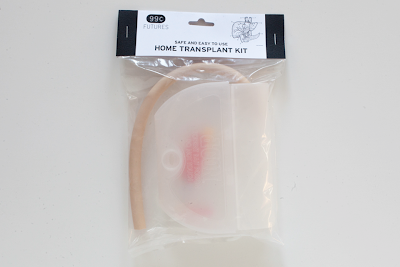 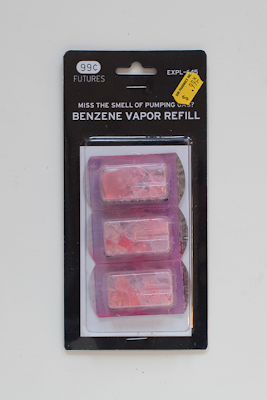