It's almost a year ago to the day since design fiction impresario and sometime science fiction author Bruce Sterling emailed me this tantalising provocation:

The imminent question is, what does a "design fiction event" look like? I'm figuring it has some public aspects, like a design-fiction Vimeo showreel and maybe some conceptual objects or experiential futures. Plus a seminar, workshop aspect where we get some of the operators in a smoke-filled room and talk about what Design Fiction would look like if it was something akin to a department of a university.


Long story short, from this early conjecture something quite special is about to emerge. That something is called... Emerge: Artists and Scientists Redesign the Future.

It gets underway at Arizona State University in Phoenix tomorrow, culminating in an extravaganza on Saturday 3 March which shows every sign of being bigger than Ben Hur. The dazzlingly cool program is described over at PhysOrg (via Sterling's blog Beyond the Beyond). In addition to Mr Design Fiction himself, keynote speakers include Stewart Brand, Bruce Mau, Neal Stephenson, and Sherry Turkle, among many other exciting contributors and attendees.

On the program as well is a set of parallel futures-type workshops, being run by such design-fiction allstars as our friend Julian Bleecker of the Near-Future Laboratory, and Intel's Brian David Johnson. The ASU-resident organisers of this improbable venture, particularly Cynthia Selin (whom I've met before) and Joel Garreau (whom I haven't) are an extraordinarily dedicated and clued up lot, and it has been an adventure and a gas just getting to Emerge's eve. Perhaps the sole drawback here, an unavoidable side-effect of so rich a schedule, is that invitees can join only one of the many tempting workshops -- a limitation which also understandably applies to us as facilitators.

So, what am I doing? By early November last year, the concept was beginning to take shape...

This experiential scenario workshop and intervention will consist of creating a monumental artifact zapped back from the future, and possibly a ritual wrapped around it. Much as the obelisk in Clarke and Kubrick's 2001 casts a kind of noetic forcefield, exerting an evolutionary magnetism on the apeish protohumans at the Dawn of Man, so will this monument drag all conversations in its ambit into a forthcoming era.


Then, Institute for the Future's Jake Dunagan, my long-time collaborator from back in Hawaii, came on board -- and all bets were off. This was going to be frigging cool.

The thinking continued to evolve. And last week, our part of the event was described to the then still-congealing cluster of ASU and external participants as follows: 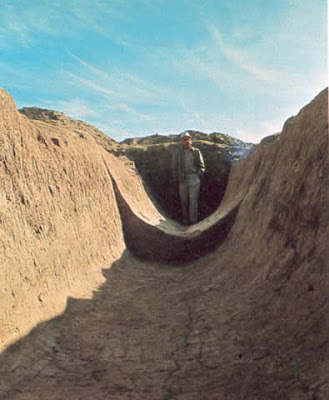 From time to time in the course of human experience, a discovery is unearthed which overturns the accepted view of the world. In the history of culture such a moment may be so significant that it’s as if the very ground on which we stand had suddenly shifted beneath our feet.

The People Who Vanished will be a participatory, transdisciplinary and creative playshop aiming to stage just such a transformative discovery.

‘Design fiction’, is has been said, is the ‘deliberate use of diegetic prototypes to suspend disbelief about change’. The People Who Vanished will create a monumental design fiction artifact to catalyse a sort of ‘archaeological moment’ around reperceiving life in Phoenix as we find it today. Participants in this unique playshop will ‘discover’, during Emerge, a crucial and disruptive artifact from a very different time period – all captured on video for posterity.

In the process, we will co-develop a unique design fiction and experiential scenarios methodology with two leading futures/design practitioners, Stuart Candy (ARUP, The Long Now Foundation) and Jake Dunagan (Institute for the Future, California College of the Arts). Come ready to work and play hard; to be surprised and above all to generate surprise.


It remains our firm intention to maximise group discovery and input over the course of the next couple of days, as well as to adapt as nimbly as possible to inevitable resource and time constraints; so the above necessarily remains just a point of departure for a profoundly unpredictable creative process.

We'll let you know what emerges.


(Update 03aug16: A peer reviewed article about The People Who Vanished was published in the journal Futures; a brief excerpt and links to further reading can be found here at The Sceptical Futuryst.)
Posted by Stuart Candy at 11:40 pm No comments:

Please find attached herewith, sirs and ladypersons, for your perusal and delectation, another year's harvest of 'Found: Artifacts from the future', Wired magazine's perennial back-pager and, if I may make so bold, its star feature; edited lo these many moons by the one and only ChrisBaker1337. 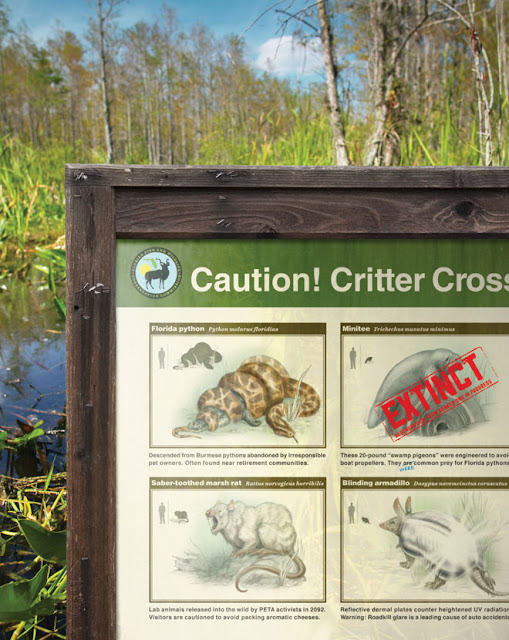 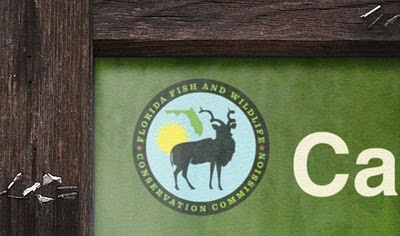 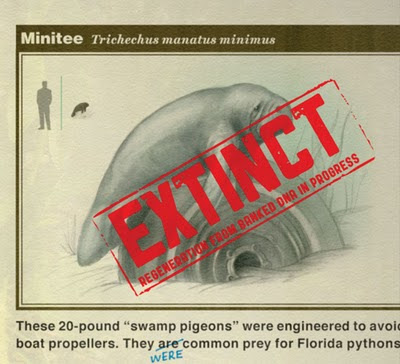 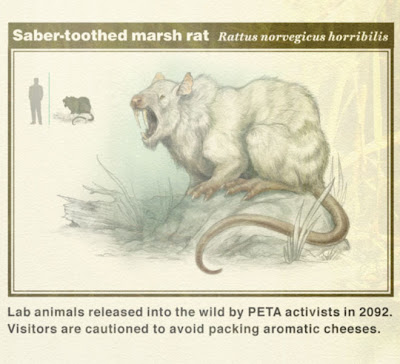 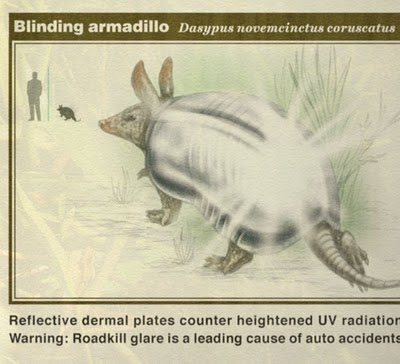 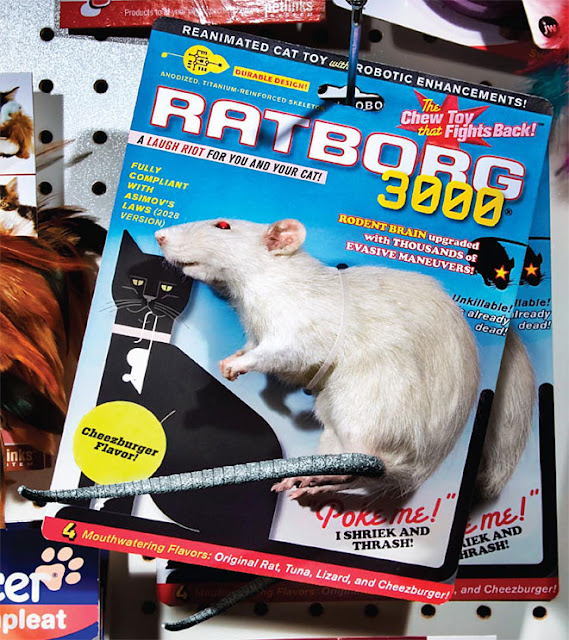 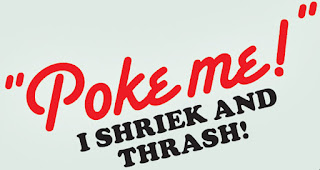 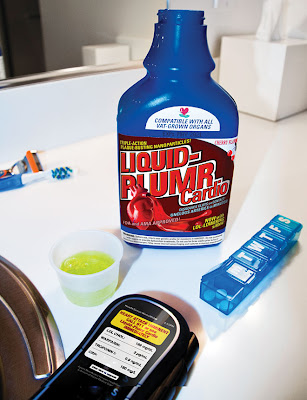 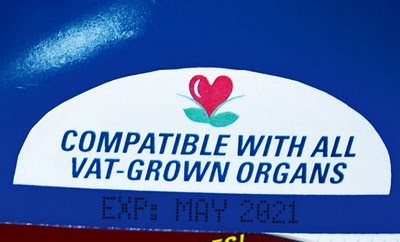 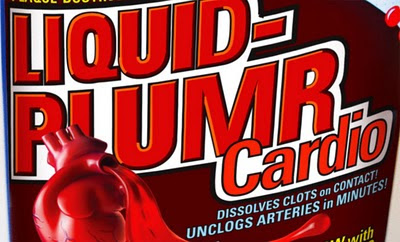 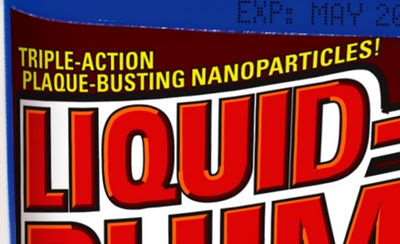 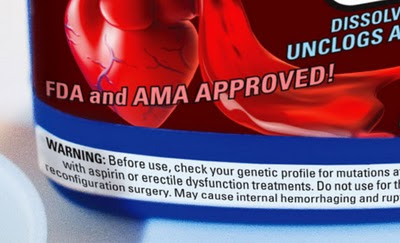 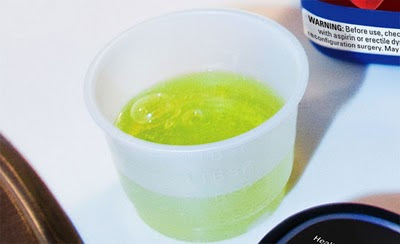 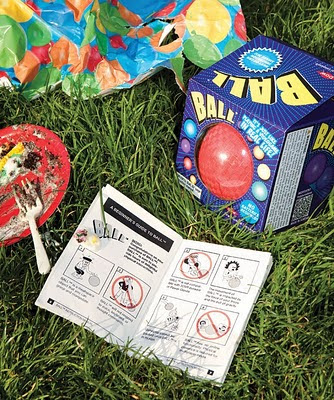 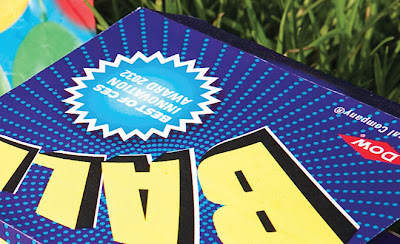 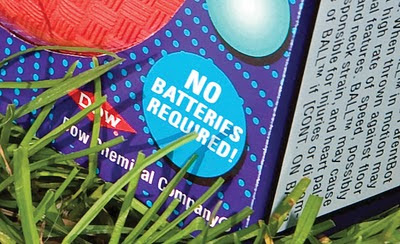 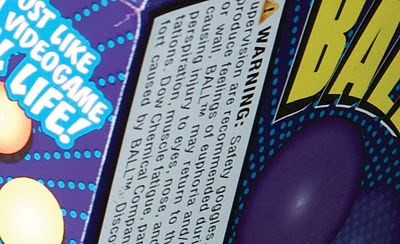 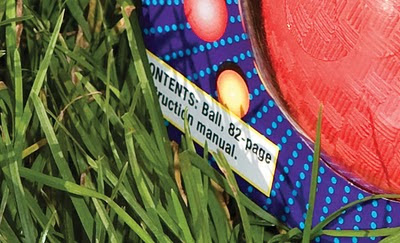 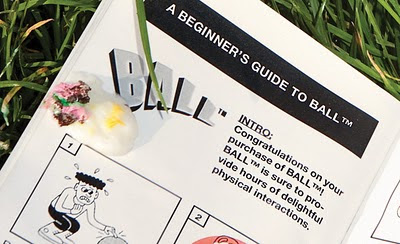 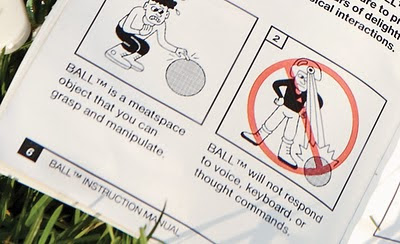 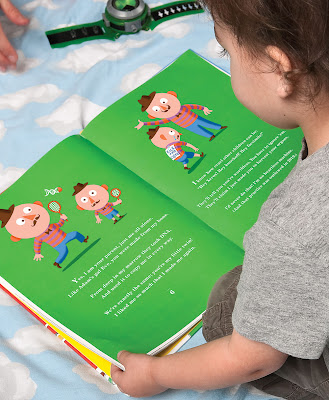 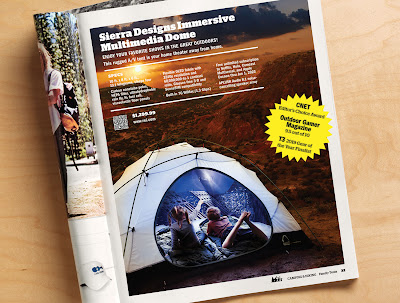 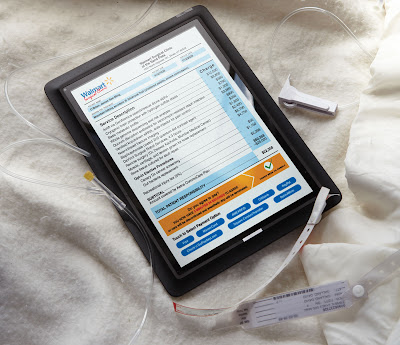 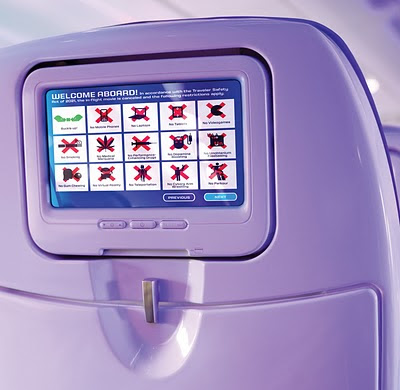 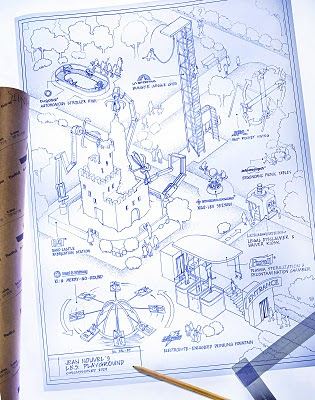 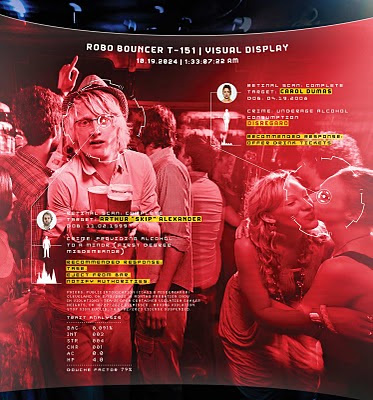 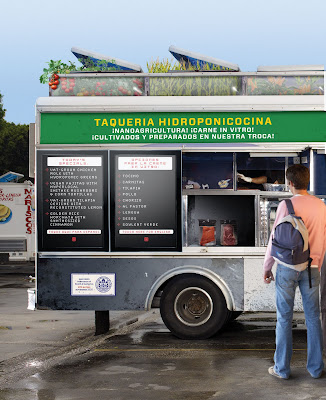 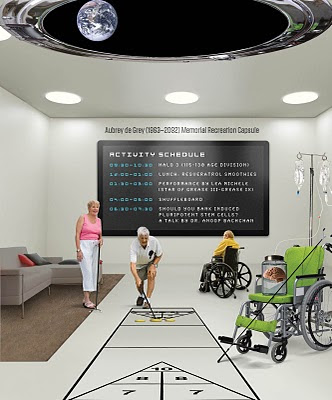 [retirement home] | Wired 18.12
For a while there, these features were gathered under a single page at Wired, but at the time of writing, said page had not been updated since April 02010. (This post is arguably more over a year in arrears itself, so no accusatory fingerpointin; just sayin.)

Meanwhile, interested parties can delve into the compleat annals of Found dating back to 02002, right here.
Posted by Stuart Candy at 10:47 pm No comments: