The weight of alternatives 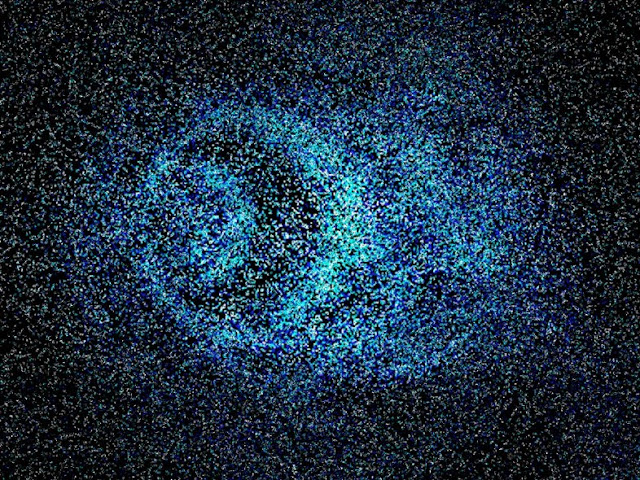 "History has not reached a stagnant end, nor is it triumphantly marching towards the radiant future. It is being catapulted into an unknown adventure."

As the conclusion of the current U.S. election bears down on us, I find myself thinking about an aspect of foresight that doesn't seem to get a lot of attention: the weight of alternatives.

I'm not referring to something exotic about the futures profession, but something much more mundane and widespread, the experience we all have of facing uncertainty in life.

Keeping futures alive means a certain overhead or psychic cost, a subsistence level of care-and-feeding. If you have ever struggled to maintain a connection to the sense of a possibility associated with a job you've applied for, while institutional gears have creaked along for weeks or months, then you know what I am talking about.

Indeed, anyone who has striven to maintain hope in difficult circumstances is familiar with the burden. The greater the felt imperative that a future stay viable, the more it weighs.

This seems a bit different, somehow, from uncertainty's run-of-the-mill spiritual tax. It goes to the costs paid individually in activating or warding off particular critical possibilities.

The mental image this brings to me is a kind of archetypal fantasy-movie climax. It's the vision of some wizard exerting a herculean effort, fluorescent lightning fizzing from the fingertips, to keep open a portal to another dimension until the last critical moment, when the wave collapses and the hero, hopefully, makes good her escape/rescue/restoration of cosmic balance (or whatever).

That's pretty much exactly what it feels like to bear the weight of alternative futures. It comes into focus at some times more than others, but always takes significant human energy to escape the gravity of default settings. The further one's desires depart from the path of least resistance, the more psychic lightning one has to expend.

No doubt investment in imagination can pay off, but it is not without its costs, which may be unglamorous and unpleasant: sleeplessness, stress, depression.

As a case in point, for many at this moment; the internal battle to ward off the Trumpian dystopia threatening to bring tyranny to the United States and grim instability to the wider world (a probability put, at the time of writing, around 25%).

So I do wonder at times if our well-meaning professional arguments for pluralising the future take the human weight of alternatives seriously enough. In this light, declining to take on the burden of alternatives, as many seem to do by insisting on just one possible future, may be an understandable strategy of avoidance.

It calls also for self-care, a regard to the personal and internal costs of waging battle with cosmic forces. Even wizards need time to recharge.

Related:
> Investment in imagination (Toward a Preemptive Social Enterprise)
> Journalism from the future
> If women ruled the world
> Questioning hyperopia
> Think about it
> The act of imagination
> Stumbling on foresight