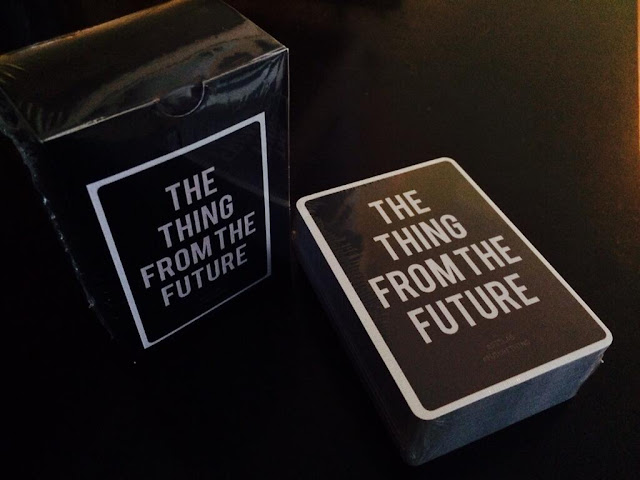 > A history of Experiential Futures
> The technology of public imagination
> Designing futures
Posted by Stuart Candy at 7:54 am 7 comments: