Having now wrapped up the academic year, including teaching Carnegie Mellon School of Design classes and modules in Experiential Futures, Systems, Cultures, Transition Design, and Postal Networks (a collaboration with the United States Postal Service led by my colleagues Kristin Hughes and Stefan Gruber), so far 02019 has been quite eventful. 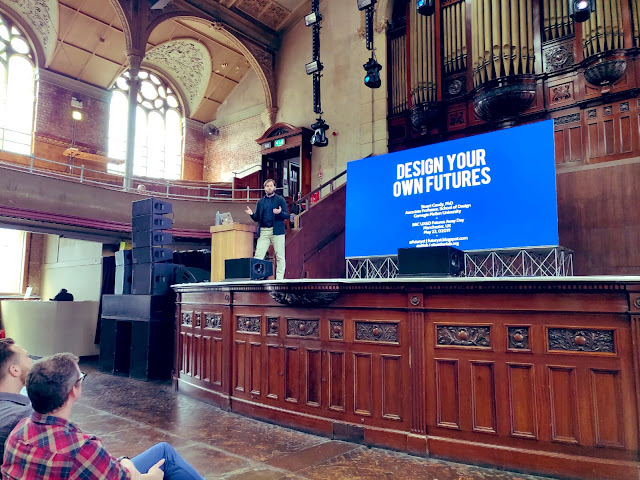 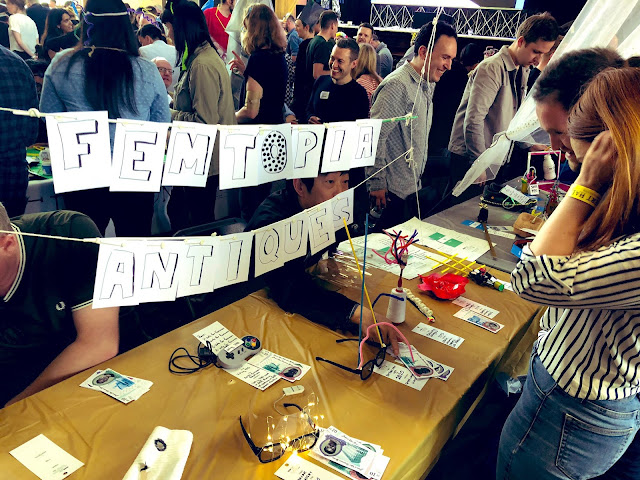 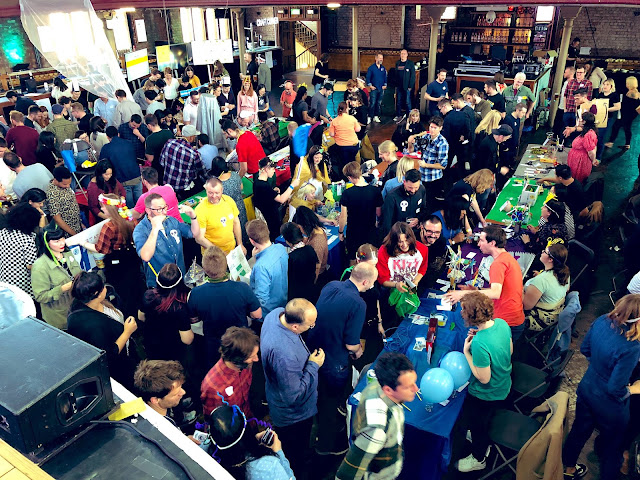 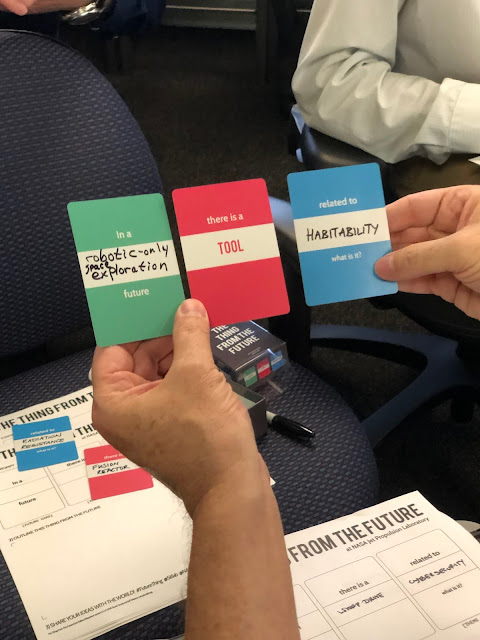 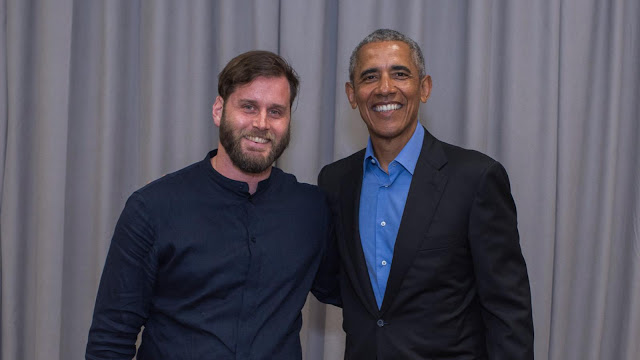 And coming up...
Will update again as the year goes on.

(The idea for the /now page comes from Jerry Michalski. Cheers Jerry!)

Go to portfolio.
Go to bio.