Whenever you are, we're already then 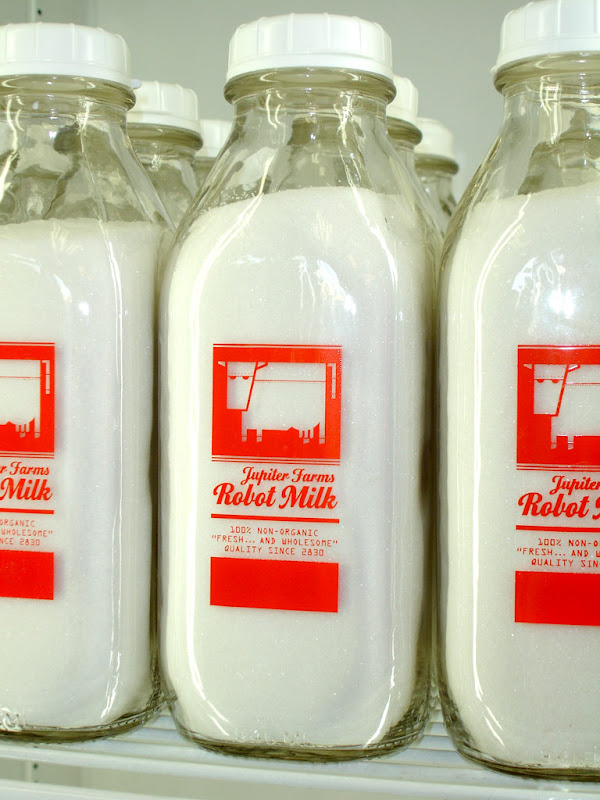 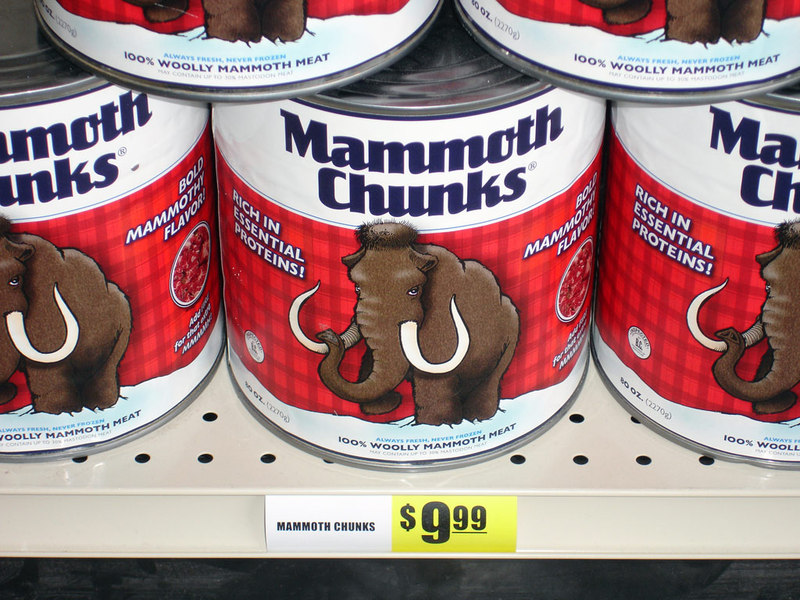 Last week, Dan Lockton (who maintains the excellent blog Design with Intent) tipped me off to an announcement about the imminent opening of something marvellous; a time travel-themed convenience store in Los Angeles. His email from the UK reached me in Hawaii on the morning of 15 December, but linked to a blog post by Stefan G. Bucher (the LA-based writer and illustrator who designed the store) dated 16 December -- which hadn't even started in England yet, let alone on the west coast of the U.S. However, being a bit preoccupied with defending my dissertation proposal that morning, I didn't quite register this apparent instance of actual time travel occurring in my inbox. Today, however, I read the full text of Bucher's report on the Echo Park Time Travel Mart, in which he excitedly looks forward to "the full opening on January 15th, 2008" -- almost a year ago . At first I took this to be a time-travel joke. But no, in fact it had been my mistake all along. He had posted on 16 December 02007.

The Internet collapses other times into the present with such astonishing effectiveness (and sometimes disorienting results) that a boutique of heterotopian, hypothetical products would seem destined for a comfortable niche online; a website selling novelty goodies fresh from the distant past or future, a sort of plutonium-powered CafePress. And indeed, Echo Park's one stop shop for intertemporal knick-knacks does have a counterpart in cyberspace. But really, physicality is the thing. Its reality-warping presence in meatspace, at 1714 West Sunset Boulevard, is what makes this attractive to me. (And it gives me one more reason to go back to that weirdest of cities, Los Angeles, reluctant though I may have been in the past.) See, one expects to find weird crap online, regular as clockwork; but there's simply no question that tinned Woolly Mammoth Chunks, robot emotion-upgrades and Time Freezy Hyper Slush drink substitutes would be infinitely more wonderful to behold (and certainly more interesting to taste) in person than onscreen. It's just one of those things: to date, at least for me, actual presence musters much more experiential oomph. Hence I'm always impressed when unusual, mould-breaking designed real-life experiences (or even attempted experiences, whether or not they fire on all proverbial cylinders) come my way.

From a futures point of view the Time Travel Mart does seem a bit heavy on Futurama-style space-and-robot gags, thus perhaps missing the chance to do something a bit more interesting with the concept (without losing any of the playfulness) -- but make no mistake: it's still profoundly cool. 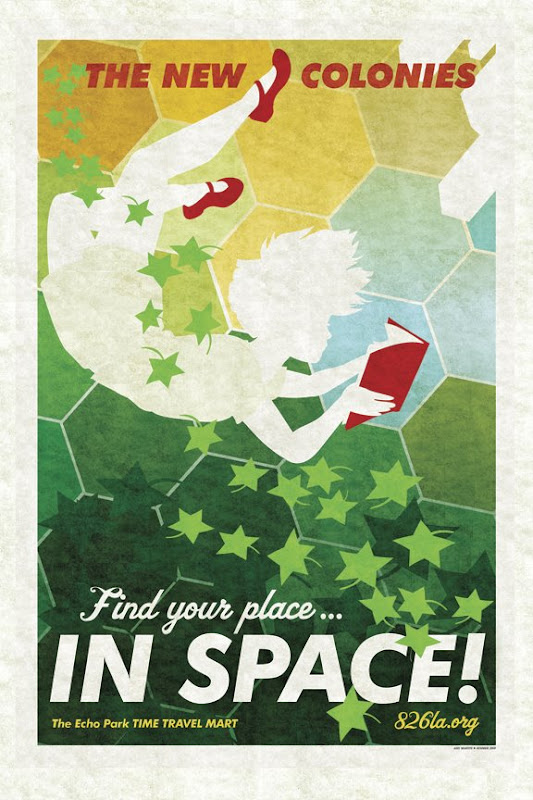 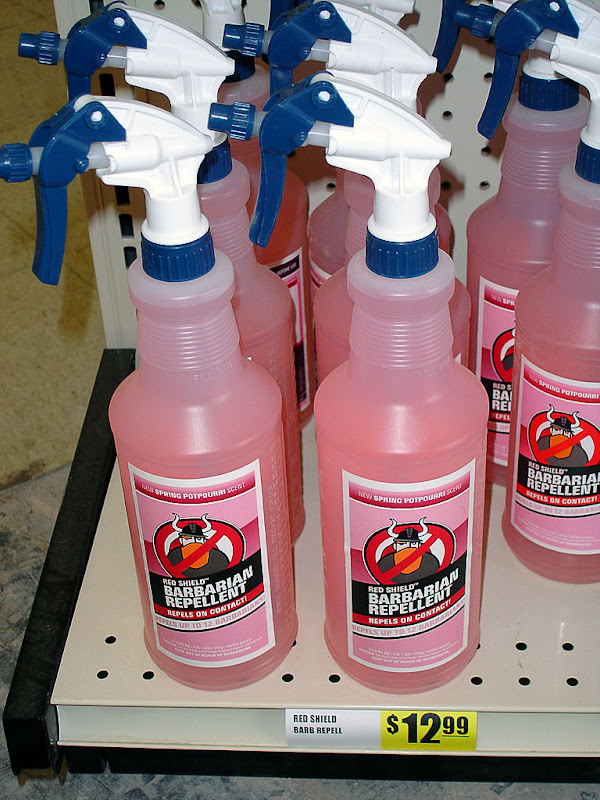 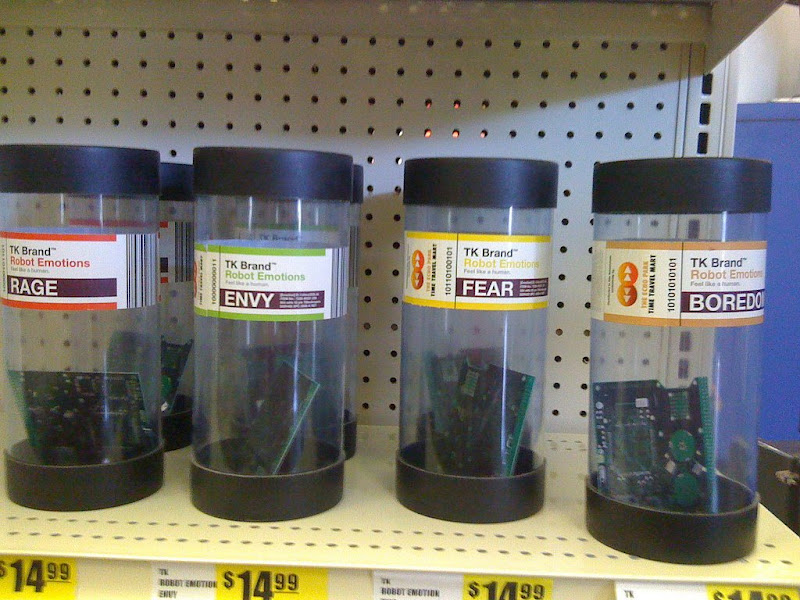 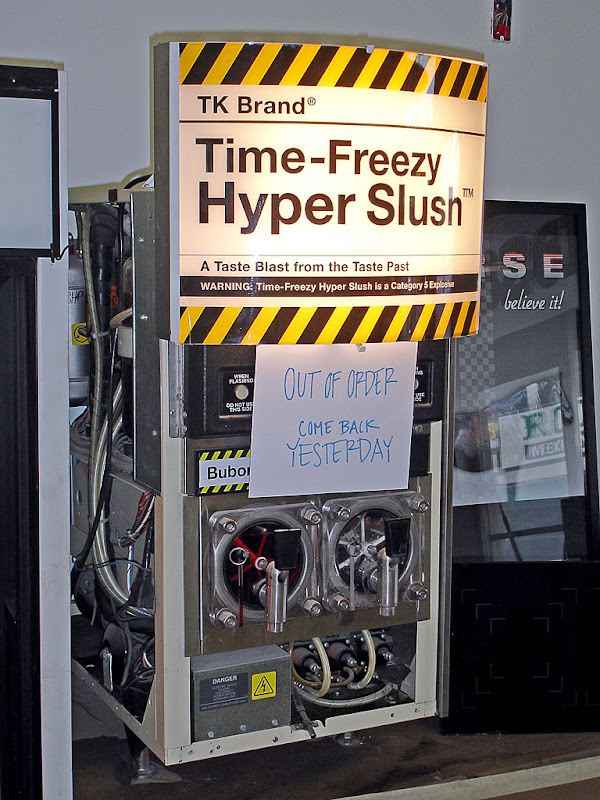 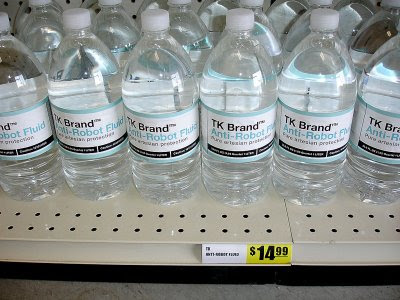 So who, or what, accounts for the temporally ambiguous arrival of this particularly curious take on that all-American institution, the Mart; this time machine toystore -- not a store with toys so much as one that toys with stores -- worthy of Matt Groening, if not H.G. Wells? To my surprise, and great delight, it turns out to be 826LA, the local office of 826 National, a nonprofit tutoring, writing and publishing organisation with a focus on teaching creative writing to kids, cofounded by the splendid novelist Dave Eggers. It has seven locations in the U.S. to date, with space for running workshops and the like, but most of them also feature some sort of unusual retail shopfront, to help "raise funds, inspire creativity, and advertise our programs to the local community". Along with the Time Travel Mart, these include a superhero supply shop in Brooklyn, a robot-themed outlet in Ann Arbor, and the fabulous Pirate Store in San Francisco (this last of which provided the backdrop for a fine afternoon's mischief in summer 02007, thanks to my good, if slightly unbalanced, pirate-impersonating friends Simone and Dave).

This "news" may be fully one year out of date (but is a time travel store literally capable of being news? Slogan: "Whenever you are, we're already then"), but I'm so very happy to learn of a nonprofit organisation using genuine ingenuity to promote its worthy cause -- creative expression -- by actually embodying it. 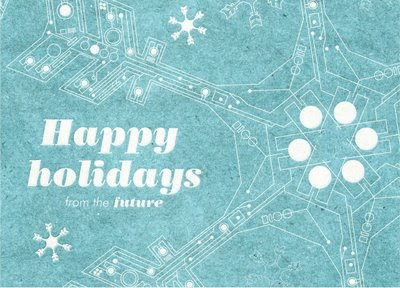 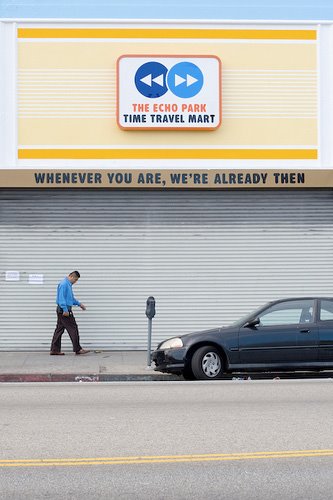 nice heading for this post! the mammoth chunks may be on target. scientists may have found viable DNA of the arctic, woolly buggahs. http://news.bbc.co.uk/2/hi/science/nature/6284214.stm elephants have been suggested as surrogates.