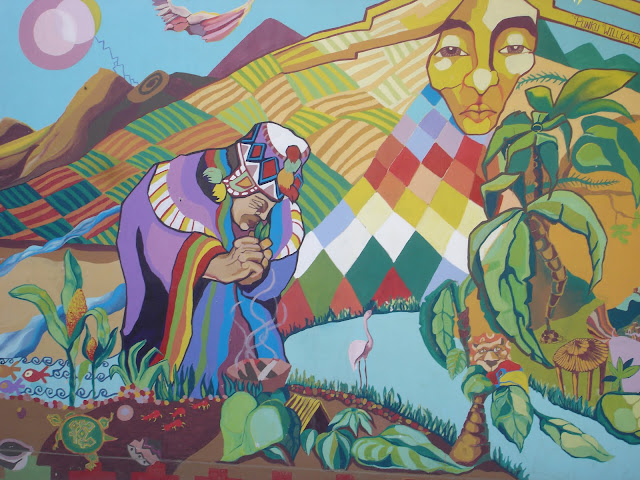 Stumbled upon this quote in Alan Lightman's Einstein's Dreams the other day: “In a world without future, each moment is the end of the world.”. That would certainly make it a right!

Bob, thank you. Great quote and a super interesting book - one of my students recommended it and I just read it last year. For another with similarly mind expanding properties, have you come across Sum by David Eagleman? Reviewed here a while back. Hope you're well!

Yep, one of my favorites! Eagleman is a design hero of mine =)