Fragments of a low carbon future 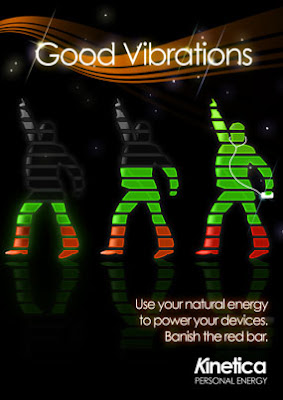 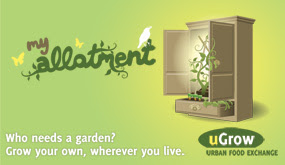 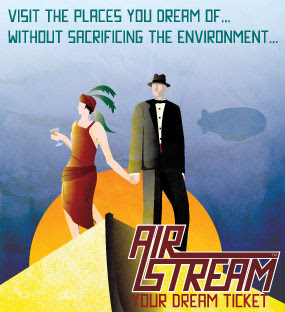 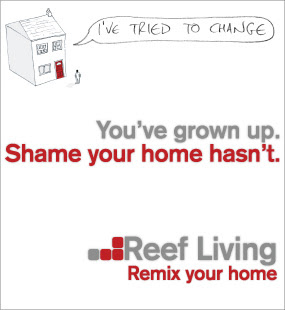 The UK's Forum for the Future has released a project called Low Carbon Living 2022. Its rationale:

A low carbon Britain doesn't have to mean cutbacks and sacrifice. Climate change is an enormous challenge. But if we respond in the right way, many of the changes we make could improve our quality of life.

Based on a literature review, and interviews with people campaigning for carbon reduction, they developed a series of visions -- scenario sketches depicting aspects of everyday life -- set in 02022. The selected date is, admirably, "far enough in the future for some new technologies to have become available and for progressive policies to be put in place, but similar enough to today to be recognisable".

I'm especially taken with some of the hypothetical products developed alongside the visions, and which feature throughout them -- nine new goods and services that could enable low carbon lifestyles. For instance, the Kinetica generates electrical current from body movement, to be used to power personal electronics or charge batteries. U-Grow provides equipment and training for growing produce in the small spare spaces in urban environments, and aggregates any surplus for sale to local customers.

The parting question posed under each product or service outline, to solicit public feedback, is "If this was a real service [or product], would you be interested?" This is an interesting approach, sort of a hybrid of focus-group product testing and scenario workshopping. This seems a useful way of doing long-range product planning -- and open sourcing promising elements -- for preferred futures. However, I'd be tempted to use more visual material ; some of the nine concepts are described in text only, while others have a pictorial counterpart, in the form of mocked-up advertisements, several of which appear at the top of this post. Concepts with an accompanying image appear to have attracted more feedback to date.

This seems to me a very constructive and carefully thought out project. It would be great -- though logistically difficult, perhaps -- to track whether and how these initiatives (together with others developed at the Low Carbon Living workshop) lead to development of actual products and services for a low carbon future.