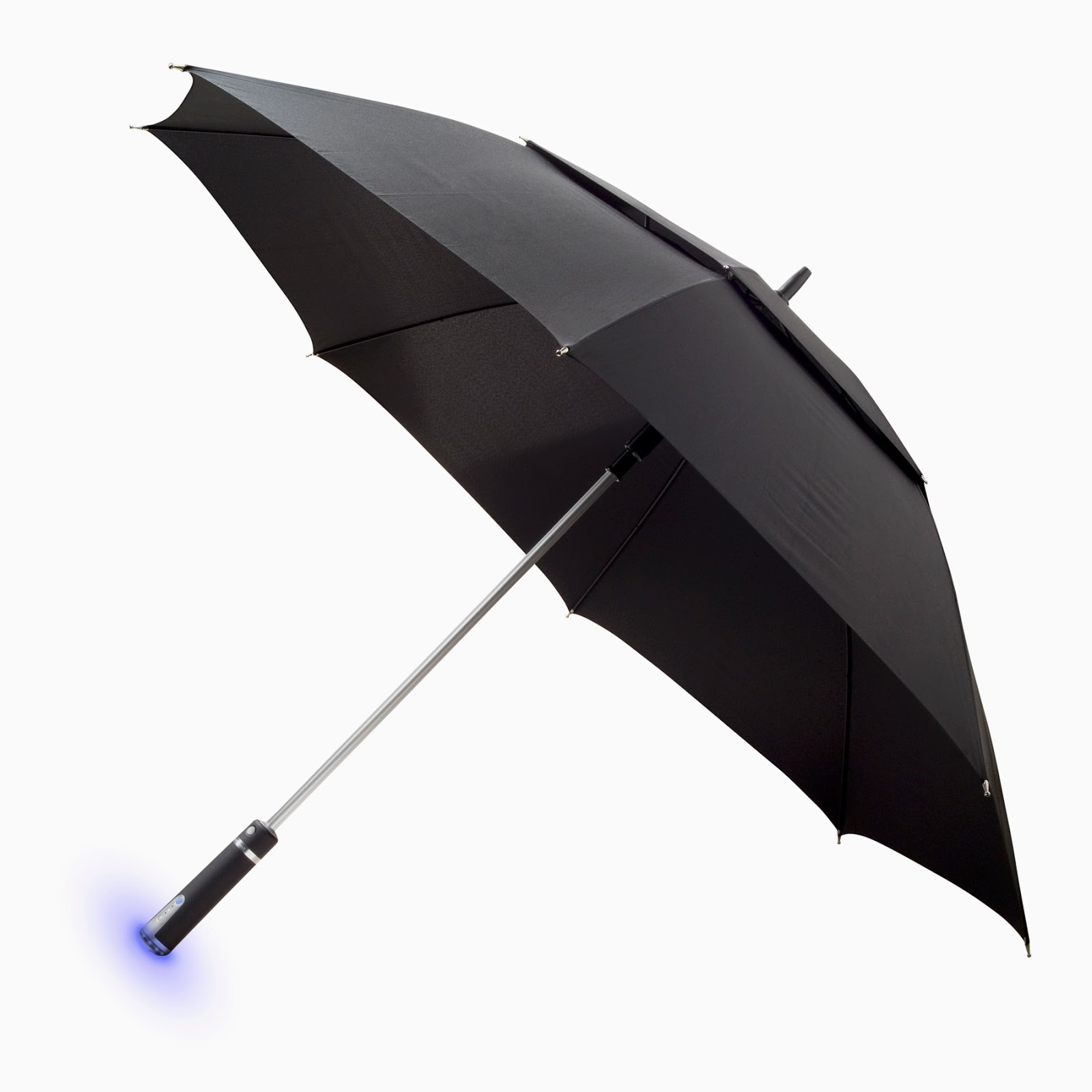 In embodiment thinking, crystallised elements are reopened up as distributed in space and time (a conceptual analogue of the visual technique of the exploded view). The object is at the centre. In ambience thinking, a process may be deliberately distributed to enable more organic, interactive results. The subject is at the centre. They seem to be reciprocal or complementary concepts that have in common a manifest sensitivity to the complexity of systems. In that sense they are perhaps each subsets (or offshoots) of systems thinking, and natural partners of futures thinking. Let's consider each in a bit more detail.

Embodiment thinking looks at objects as somehow containing or condensing the processes that produced them. Hence, embodied energy is "the quantity of energy required to manufacture, and supply to the point of use, a product, material or service". The spreading awareness and use of ideas such as the ecological footprint, and the related carbon footprint, are encouraging instances of embodiment thinking because their uptake heralds a way of perceiving the ecological impact of our choices, more holistic and nuanced than before (the rise of "products of service" is part of the same trend, I'd say). Variations of this way of seeing have been around for a while; for instance, Marx wrote in the 19th century, "all commodities are but definite measures of congealed labor-time." To see a machine as "congealed labor" is a clear example of embodiment thinking.

Ambience thinking looks at environments and detects (or arranges) a distribution of salient elements therein. As with embodiment thinking, it takes a certain "ecological" cast of mind to see things this way. Ambient music (invented by artist Brian Eno in the mid-70s) was intended to suggest a kind of sonic environment, rather than a linear, narrative-like musical structure. In recent times, there has been a rash of similar neologisms in both commercial and academic settings: ~ intelligence, ~ computing, ~ findability, and ~ gaming. My colleague Jake Dunagan and I have been calling for the cognate notion of ambient foresight to be developed by embedding futures thinking -- or the ingredients for it -- in one's informational environment.

The complementarity or overlap here is rather intriguing. Objects expressing or invoking possible scenarios (eg "artifacts from the future") could be regarded as embodied futures thinking. But, deliberately placed so as to systematically provoke it, such objects (like information, such as forecasts) could be said to engage ambient foresight. It seems to depend whether you focus more on the "object" itself, or on the experience of the person who encounters it.

Anyway, I was prompted to this line of thinking by a product going on sale this week, which pulls off the neat trick of blurring these tentative lines completely. Reuters reports:


Ambient Devices, which specializes in integrating Internet information into everyday products, has devised an umbrella with a built-in radio receiver in its handle that receives weather data for 150 U.S. locations from forecasting site Accuweather.com via a proprietary wireless network.

If the forecast is for rain in the next 12 hours, the umbrella's handle lights up. Soft, intermittent pulses mean you can expect light rain while a very rapid, intense pattern signal thunderstorms ahead.


It seems to me this invention actually embodies ambient foresight rather well. First, it's a networked object, so the information communicated by the flashing handle is the visible tip of an iceberg, namely the complex underlying system of meteorological models and ICT. Second, it takes and augments a useful physical object, rather than an ornamental, experimental or speculative scenario (as usually embodied in the artifacts noted at this blog). And third, it renews and builds on an existing symbol of future-oriented thinking. The following is from a briefing on futures concepts by consultant and scholar Richard Slaughter for one of his clients:

Foresight is, first and foremost, a human capacity. It is used in many ways to protect the organism from harm and to guide it on a moment-to-moment, hour-to-hour and day-to-day basis. People exercise foresight when they take a raincoat or an umbrella (even though the sun is shining), make an appointment or put money aside for a new car. Foresight is one of the basic skills that protect us from making certain kinds of errors and suffering the consequences.


Futurists often introduce their topic by pointing out that all of us have, and exercise to a greater or lesser degree, a capacity for foresight in everyday life: the umbrella is rather a good icon for this type of habitual future orientation on which the study of futures seeks to build.

Now, I don't want to oversell this idea -- it's not exactly a first. A neat extant example of ambient foresight implemented can be seen in cars which forecast approximately how much further you can expect to drive on petrol left in your tank ("feed-forward", as opposed to feedback). But to be implemented for more significant purposes than just short-term and low-level planning, it would need to be quite a bit more sophisticated, e.g., forecasting contingent alternatives and what-ifs; and what such a system should look like is a conversation to which all are welcome, and many of us in the futures business are already taking part. Meanwhile, if I put aside the umbrella's $140 ticket (at that price, I expect Manoa Valley raindrops to keep falling on my head for some time to come), I see here a kind of icon for embodied ambient foresight -- of which we can expect, and hope, to see much more in years to come. 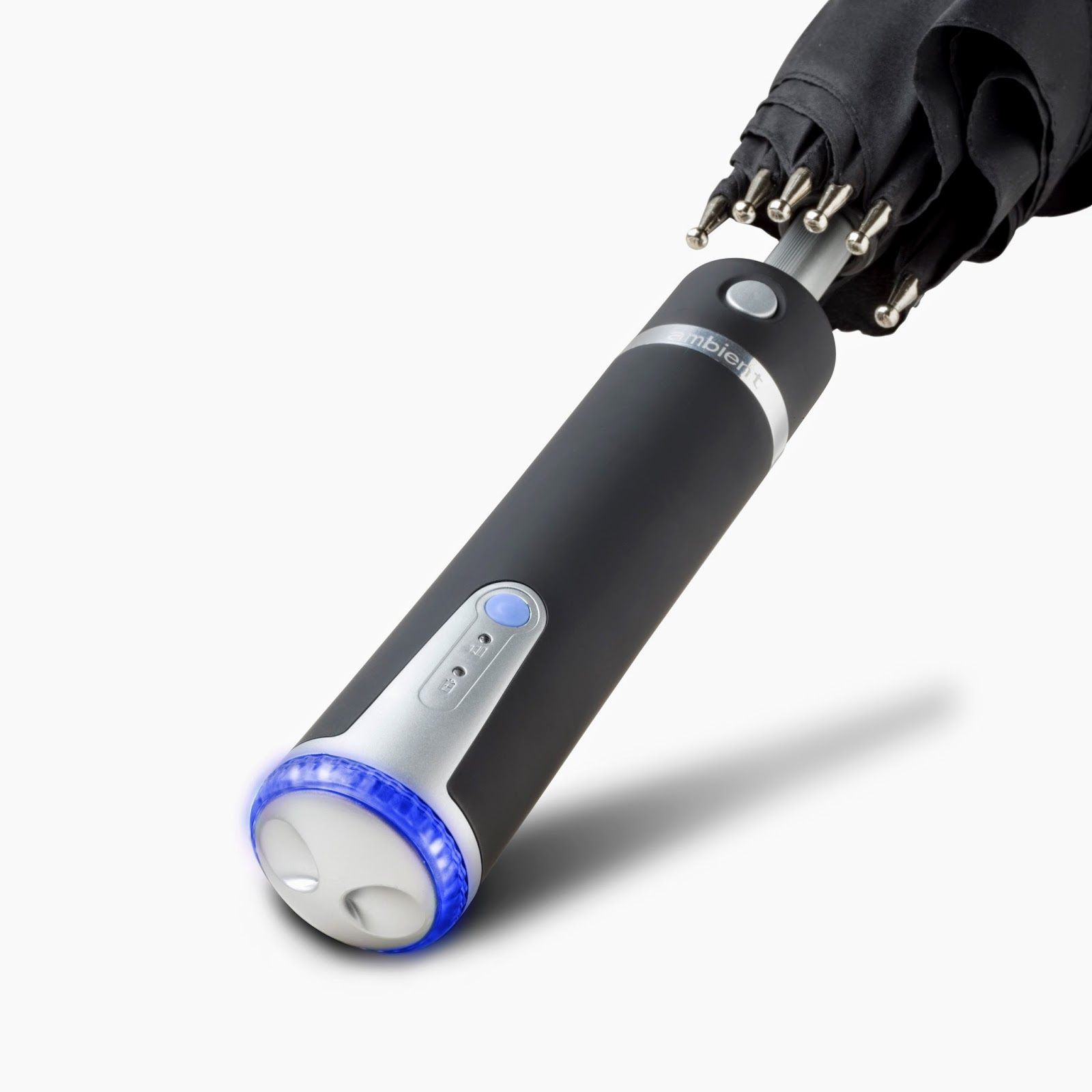