Back to the futures... 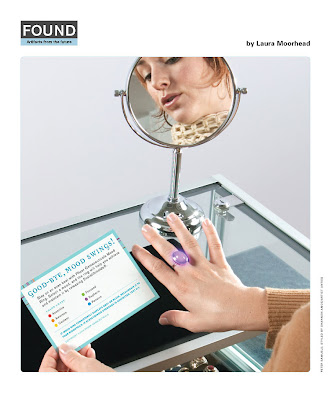 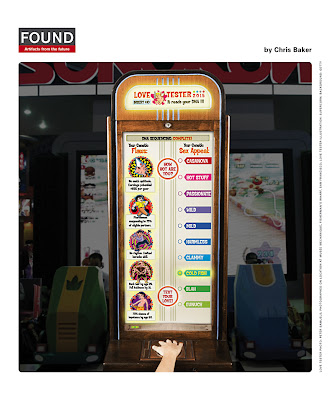 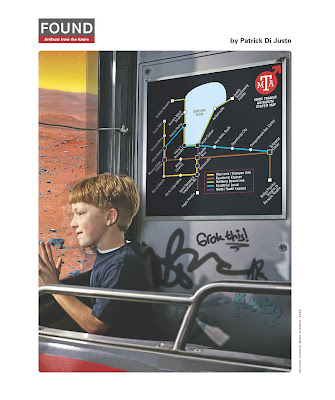 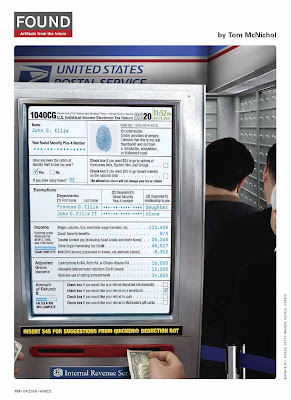 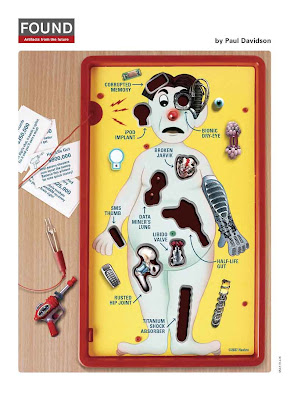 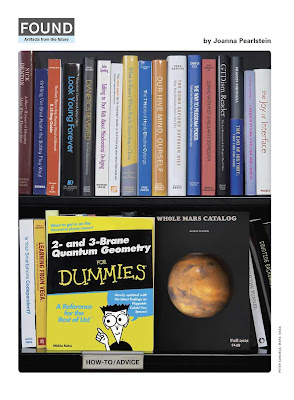 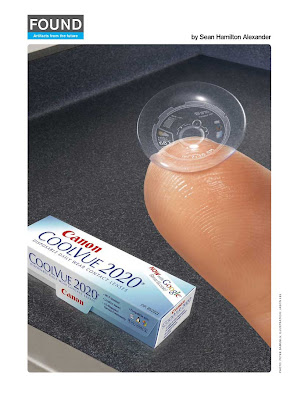 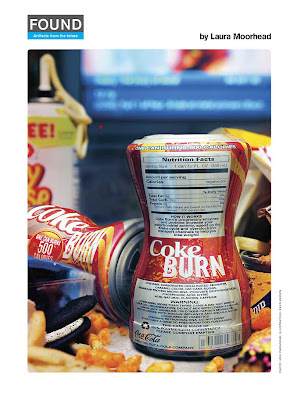 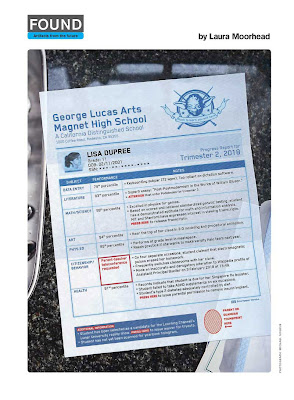 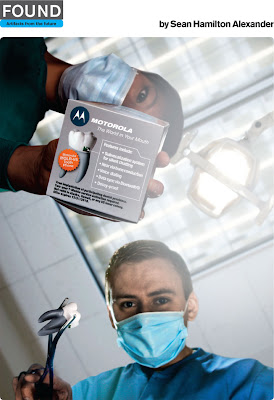 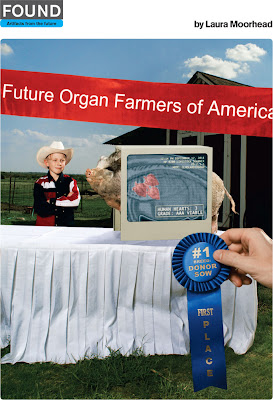 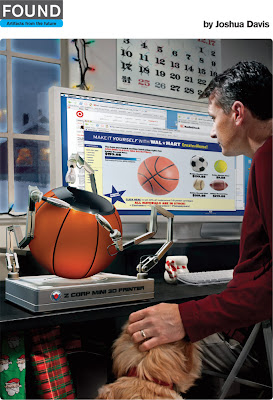 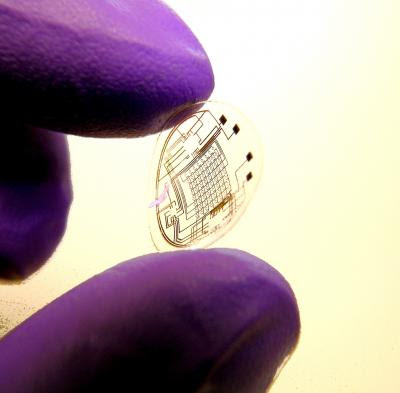 
Not sure if anyone at Wired, which also reported the announcement, noticed the resemblance to their earlier feature, but I think it's kinda cool.

Today, one of my eagle-eyed Intro to Politics students spotted a post by Finnish blogger Sami Viitamäki, relating to the above.

It's reassuring to find that I'm not the only one who noticed the similarity of the University of Washington's bionic contact lens announcement to Wired's "Found" feature in issue 14.07. And Viitamäki blogged it a week before I did.

As improvements in image search unfold, I'm looking forward (as it were) to many more moments like this -- where the unfolding reality catches up with visions already at large, and the two can be compared side by side.

Which ought to offer interesting fodder for learning about the potential and limitations of foresight -- literally; like a sort of visual counterpart to long bets.

Stuart, I came upon your post a little late. Wired's artifacts feature is often a little ho hum to a futurist, but I really like the one-picture approach for provoking fresh thinking, laying down a what if, and taking a somewhat more subtle, but mind-changing approach to forecasting and/or scenarios. We futurists can use images like this as a method, so I am glad to be reminded of these.