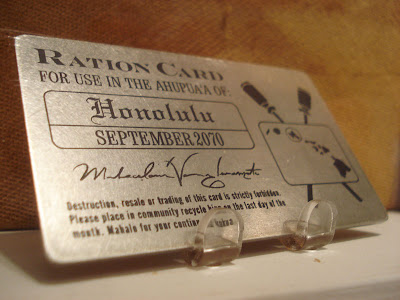 Now that Hawai'i has come out of its self-imposed isolation, our view of the archipelago is changing. But much is still unknown about the period between 2032 and 2104, when outside visitors were banned and news from Hawai'i was rare. The discovery of Nestor von Hoepper's secret archive, detailing his journey and residence on O'ahu from 2069-71 sheds light on this era of mystery and misinformation. Von Hoepper's journals, drawings, and artifacts, which had remained hidden for decades, will certainly cause us to reinterpret the official history of the Hawaiian culture during this period. 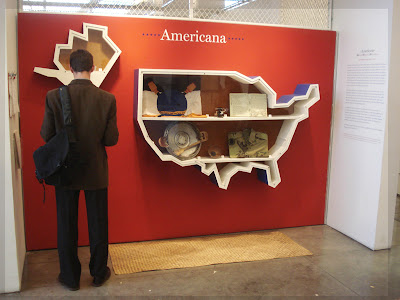 The von Hoepper collection of recovered Hawaiian artifacts is now open to the public thanks to Sally Szwed and the CCA Wattis Institute for Contemporary Arts, San Francisco 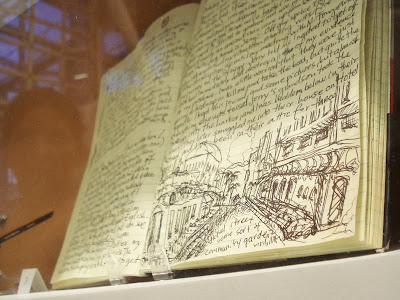 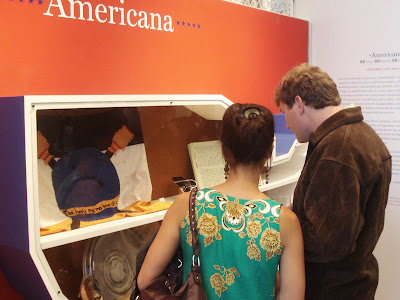 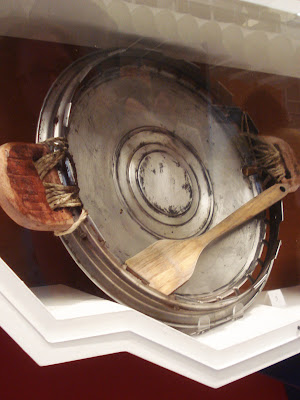 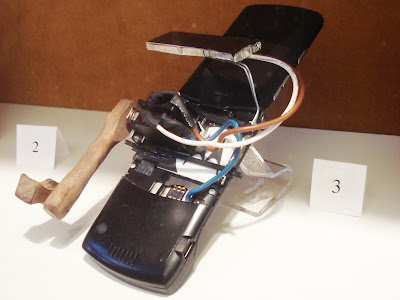 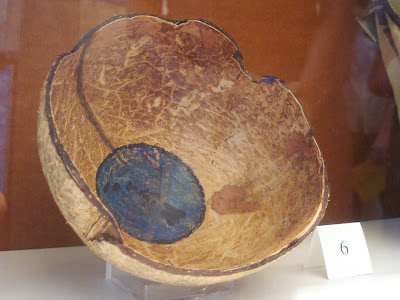 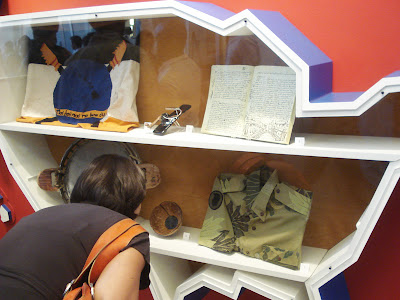 Bottom right: Military uniform of the Army of O'ahu,
Confederation of Hawaiian Republics
The remarkable story of the Hawaiian islands' 21st century, told through the never-before-seen artifact collection of adventurer Nestor von Hoepper, can now finally be told.

A special exhibition, curated by Sally Szwed of the CCA Wattis Institute for Contemporary Arts, will be on display in San Francisco until 20 September.

Thanks to Ms Szwed, as well as to the Wattis Institute, the Confederation of Hawaiian Republics and the von Hoepper Family Trust for their cooperation.