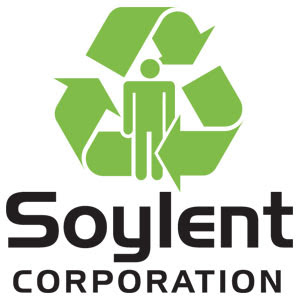 Back in December, Forbes published for the first time a suprisingly playful, and deeply geeky feature on "The Forbes Fictional 15" [article], a sort of alternate reality rich-list topped by Scrooge McDuck. It was accompanied by a ranking of "The 25 Largest Fictional Companies" [slideshow], in which a hodgepodge of sci-fi and fantasy corporate creations from literature, cinema and cartoons vie for the top spot. Just like in real life!

It came as a surprise to find so deadly serious a subject as money treated with almost cavalier levity by these guys.

Then, on second thought, it struck me as stunningly appropriate that fictional corporations -- the explicitly made-up counterparts to those astonishing artificial entities that comprise some of the most significant protagonists in the fantastical otherworld of the global economy -- be given the league-table treatment. Finance is a game, after all. 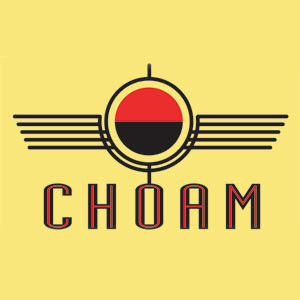 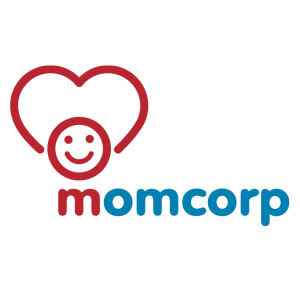 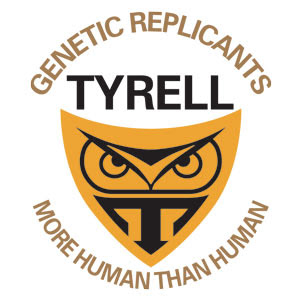 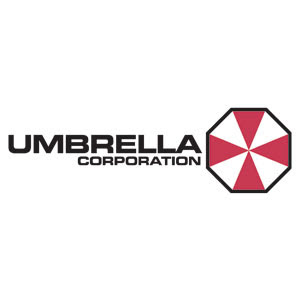 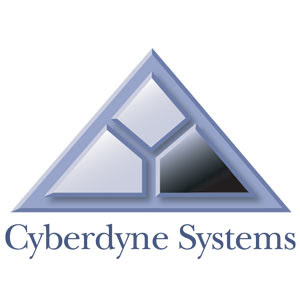 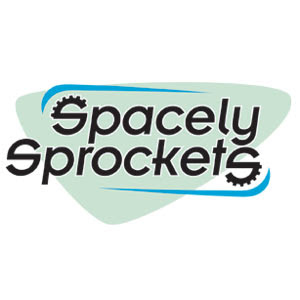 #25 Spacely Space Sprockets
Cosmo Spacely's sprocket manufacturing concern, featured in The Jetsons.
Incidentally, the (entirely serious) 02008 Forbes 400 was published yesterday, and the total net worth of the 400 amounted to $1.57 trillion. According to my calculations using figures from the World Bank ["GDP 2007" pdf], that's more than the aggregate 02007 Gross Domestic Product of two thirds of the world's countries -- all but 61 of 185, or to say it another way, every economy from Croatia on down -- put together.

(via Noise is Information)
Posted by Stuart Candy at 6:50 pm