The Afterlife of Buildings 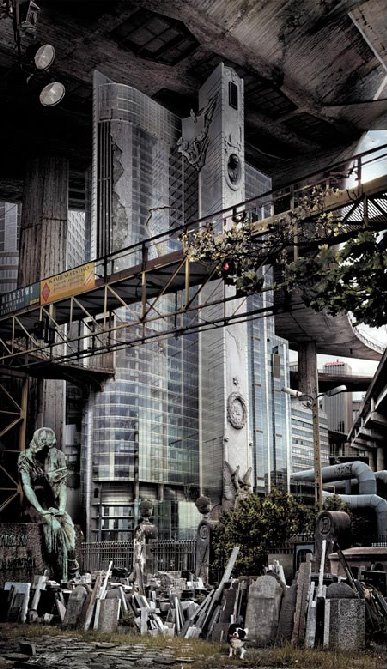 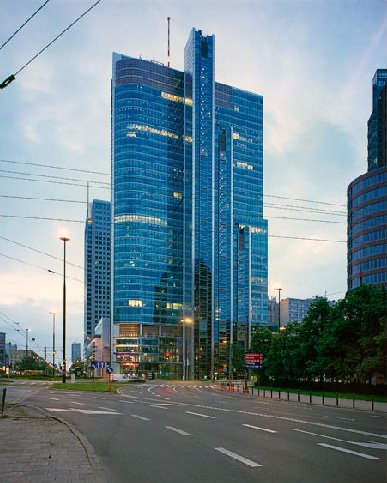 Give your fantasy free rein. After all, we know that nothing lasts forever. Everything is changing. The world is in a constant rush. Architecture will also be subject to modification. Each of the six grand edifices will have to surrender to the passage of time. ... These visions of the future are likely, though one can imagine alternative ones as well.
...
Isn't it strange that, although we all sense the inconstancy of the world and hear an increasingly persistent ticking of the clock, architecture pretends not to be concerned?

The Polish Pavilion at the 11th Architecture Exhibition, now on in Venice, features a show called The Afterlife of Buildings. Six prominent structures erected in Poland over the last decade have been photographed by Nicolas Grospierre and then destroyed through the photomontage skills of Kobas Laksa.

What the curators appear to think of as brilliantly novel has to this future-watcher the air of faddish me-tooism. Artful photoillustrations of cityscapes falling into disrepair, however competently executed, have become a well-worn genre in their own right (there having been already a rash of them this year; see Related Posts below). There are in a couple of these images a glimmer of something more interesting -- a practice of architectural visualisation which specialises not in designing from scratch, but in ingenious repurposing (sort of a forward-looking counterpart to Stewart Brand's 01994 book How Buildings Learn: What Happens After They're Built). Indeed, to visualise one or two buildings' alternative futures -- evolving in several different ways, systematically adapting and branching off in different scenario directions -- would have been a much more interesting effort, in my view, than this series of contemporary buildings all trudging more or less the same downward spiral in parallel.
So the singular (supposedly "likely") scenario offered here, despite the creators' claim of being able to imagine "other ones", which comes off as idle, instead does both its creators and its audience a disservice, accomplishing something close to -- but fortunately not quite, with the waterslides and airport terminal-turned-farm -- another entry in our self-indulgent, early 21st-century collective catalogue of collapse. 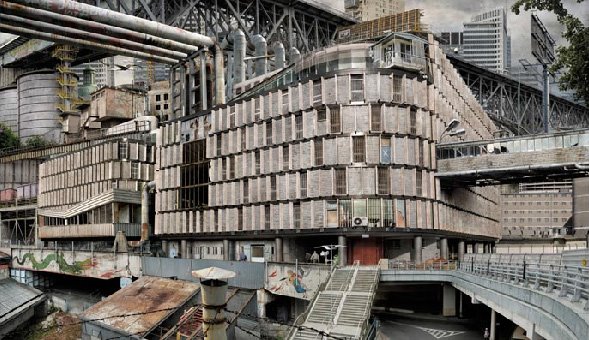 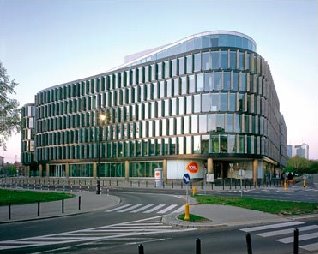 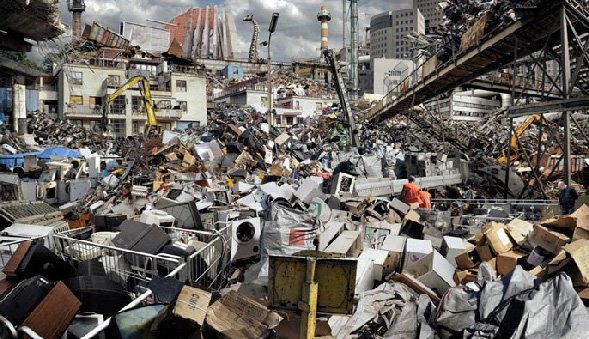 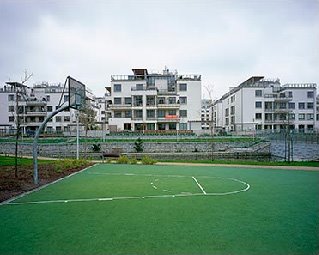 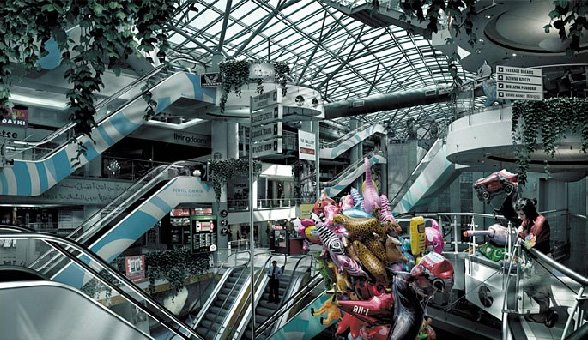 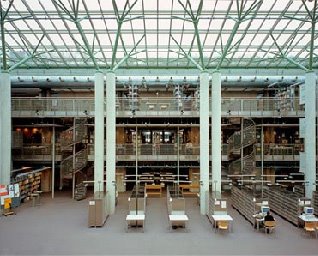 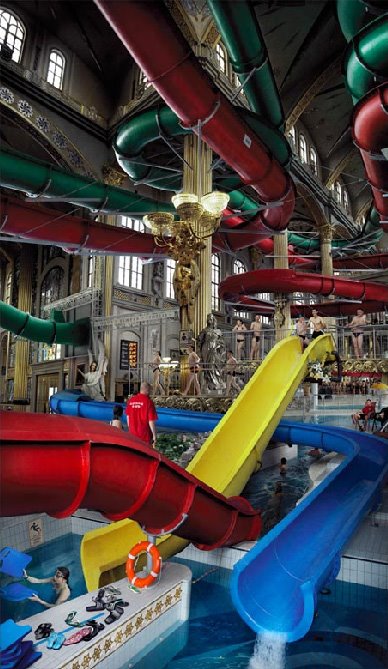 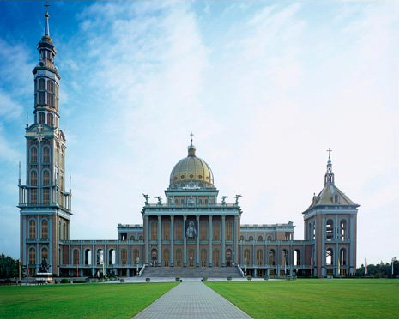 Sanctuary of Our Lady of Sorrows (Licheń) 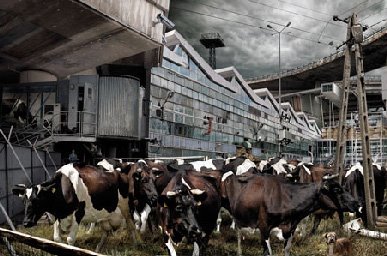 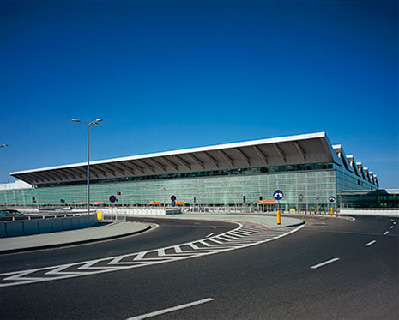