Where do you stand?

A crucial part of foresight work, whether it's in a corporate boardroom or an undergraduate classroom, is helping people surface and test their assumptions about the future.

The Polak Game offers a simple, powerful, and generative way of doing just that. 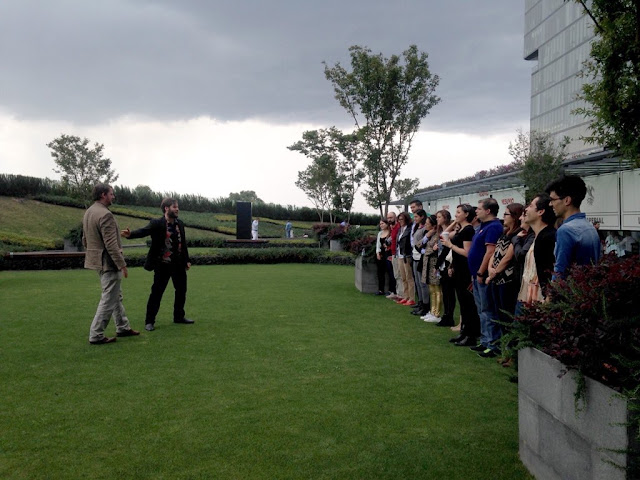 Named after the Dutch sociologist Fred Polak whose work inspired it, the game is also alternatively called "Where Do You Stand?" Aided by the facilitator, players are invited to use the physical space they are in to demonstrate their understandings of the future, in terms of expectations, on one hand, and their sense of personal agency to effect desired change, on the other.

The heart of the activity is a guided conversation aimed at understanding diverse perspectives across these dimensions, including the way that people's different views are grounded in their different experiences of the world. It helps us make explicit the importance of certain aspects of our thinking about futures that are always present, yet almost always invisible. The discussion can often become quite profound. 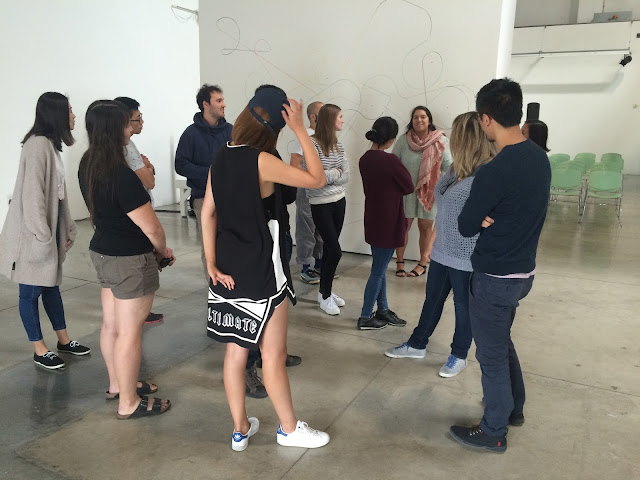 Playing the game as part of a course in the Media Design Practice program at ArtCenter College of Design. Los Angeles, 02016 (Photo: Stuart Candy) 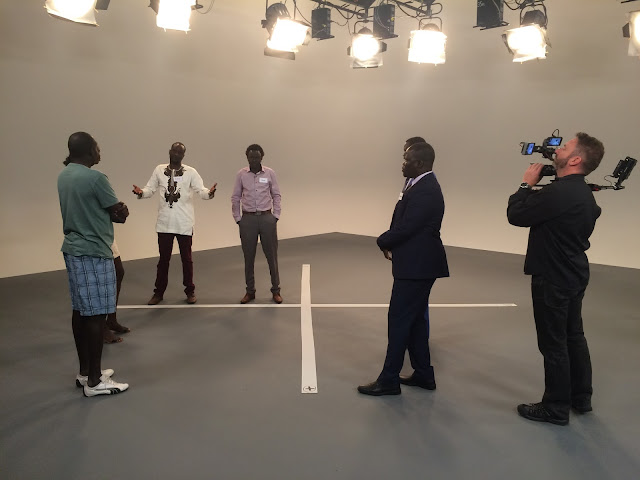 It is now over a dozen years since Peter Hayward (until recently the coordinator of Swinburne University of Technology’s futures program in Melbourne) ran the game for us in Honolulu, at the University of Hawaii at Manoa futures program. Since learning it from him there, I’ve staged it many times, for classes, workshops, and even a feature documentary shoot on a sound stage; with participants in different kinds of organisations, communities, cultures, and parts of the world. The game has also begun to spread, appearing in the toolkits of more and more practitioners, as useful tools do; changing as it goes.

People sometimes ask whether there are any published works to reference that describe and unpack the Polak Game. Until now, the answer has been no.

But we have just co-authored a piece aimed at filling this gap; precisely because "foresight craft genealogies often escape not only documentation, but even our explicit notice". For collective learning in the field there's a value to capturing how, where, and why these tools of the trade emerge and evolve. The same reason applies for sharing the work here in this post.

The article is in two parts. Hayward's deals with the "Origin and Orientation" of the game, and mine focuses on its "Exploration and Evolution" as it has played out in my experience over the past dozen years.


It is when I have used it with groups trying to create a vision of a shared future that I think the power of the Polak Game has become most apparent. Humans construct narratives from their own experience and sense of the world. You could say that we stand on our individual ontology. What the game can reveal to players is that we each need to meet others where they are, and listen to their ontologies, before we have any chance of creating a shared one. During the game, it often becomes obvious who in a group feels that they have power and opportunity, and who does not; who has been treated fairly in the past, and who has not. By bringing these hidden dimensions to light, those with power may feel humbled by their privilege, and those with disadvantage can feel acknowledged and heard. And from there, an enduring sense of what "our" future could be starts to emerge.


The full article, including detailed instructions for facilitation of the game, appears in the December 02017 issue of the Journal of Futures Studies: The Polak Game, Or: Where Do You Stand?

Related:
> Dreaming together
> Brand runner / Colonising the future on film
> The technology of public imagination
> Design fiction is a fact
Posted by Stuart Candy at 7:03 pm